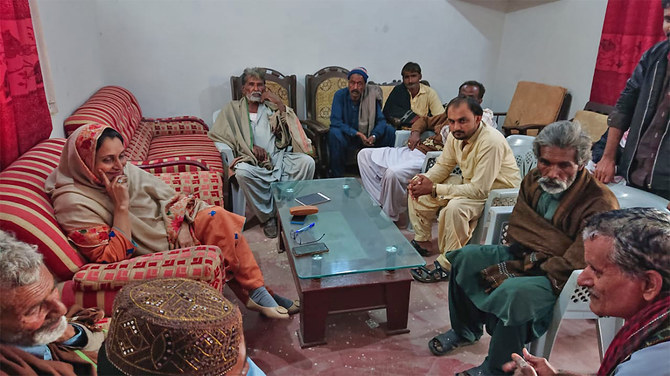 The Soho tribe has made history by appointing the first female tribal chief in Sindh. PPP MPA, Heer Ismail Soho, called it a “huge honour” and said she had the backing of her family and community members in running the affairs of the clan. The Soho tribe is spread across Sindh but dominates the Mirpur Bathoro area of the Sujawal coastal district.

READ ALSO: 5 INSPIRATIONAL PAKISTANI WOMEN WHO ARE ON A MISSION TO MAKE BIG DIFFERENCES TO LIVES OF PEOPLE AROUND THEM

It’s chieftain, Muhammad Ismail Soho, died of the coronavirus in February. His clan subsequently chose his daughter Heer Ismail Soho, a lawmaker at the provincial assembly of Sindh, as its new female tribal chief.

Heer will formally assume the title at a condolence reference for her father scheduled to be held after the Eid holiday in May, where she would wear the traditional turban, worn by tribal leaders.