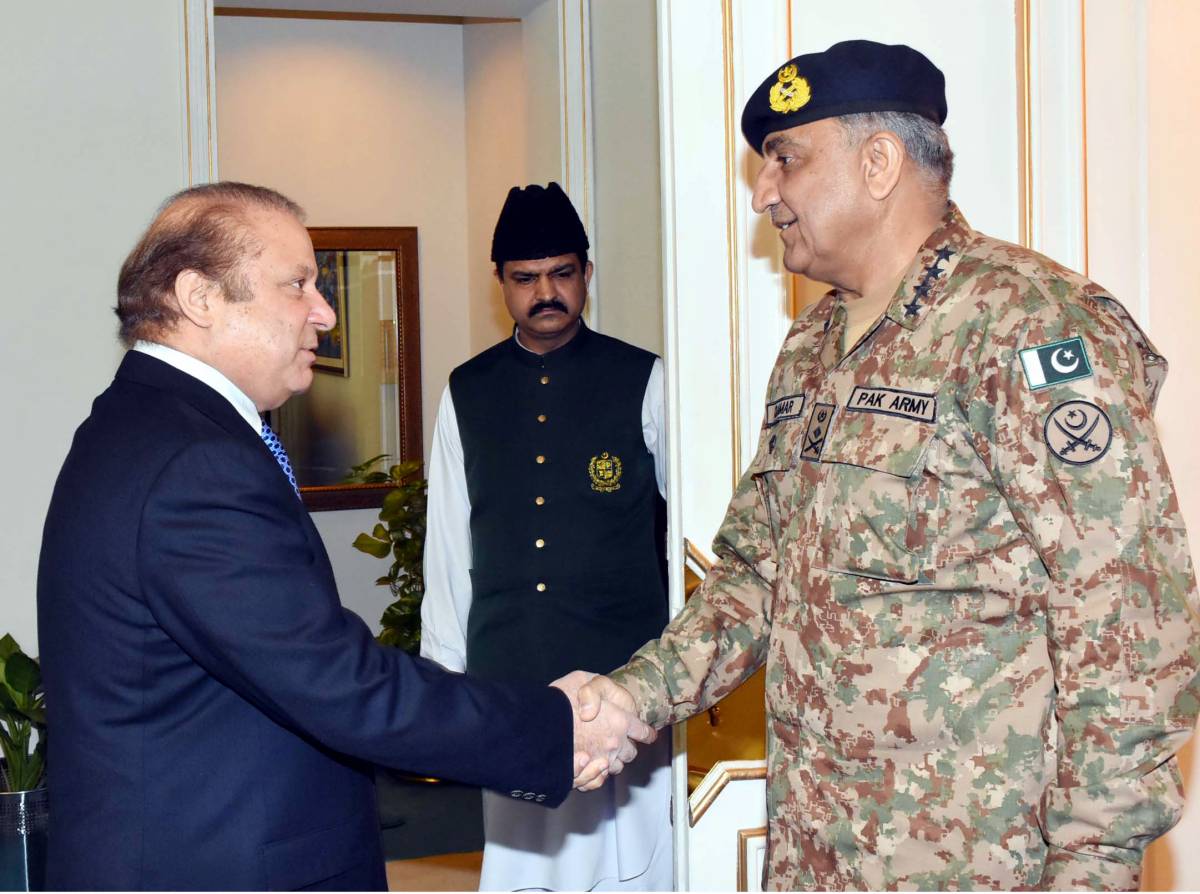 He, however, did not reveal exactly when these meetings took place where the army chief expressed the same before the country’s top leadership. The party officials, requesting not to be named, could only add that the COAS had made the statements in different “security briefings” held inside and outside parliament.