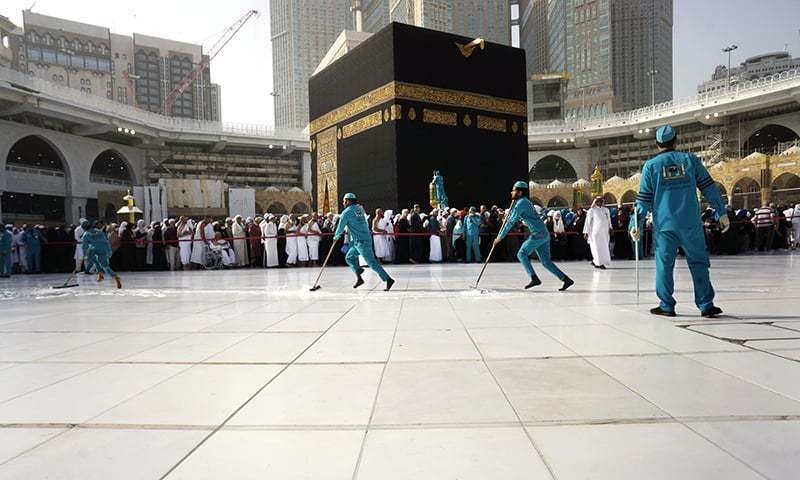 Aitekaf at the Grand Mosque in Makkah and the Prophet’s Mosque in Madinah will resume during Ramazan after two years, the Saudi government has announced. The religious ritual of staying in mosques for the sole purpose of worship and meditation is observed during Ramazan. As many as 100,000 worshipers perform Aitekaf at the two holy mosques during last 10 days of the holy month.

The announcement was made by Dr. Abdul Rahman Al-Sudais, head of the General Presidency for the Affairs of the Two Holy Mosques, in an annual meeting held to launch the presidency’s plan for this year’s Ramazan.

He said that the presidency will soon start issuing permits through its official website. “They will be in line with specific conditions and set criteria,” Al-Sudais added.