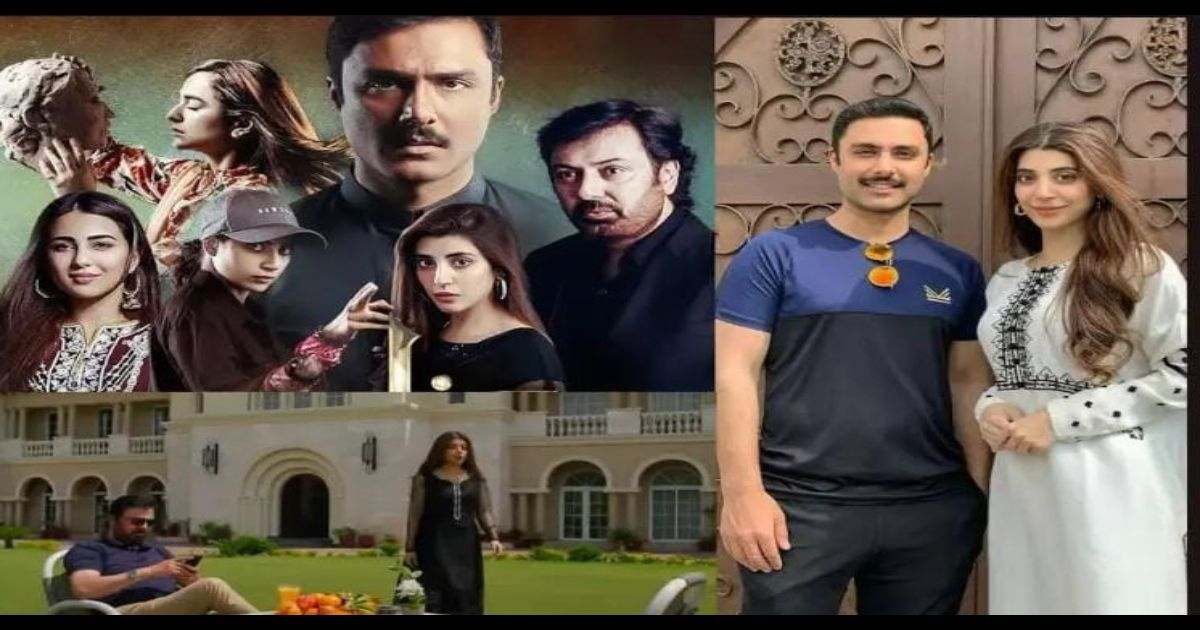 The luxurious house featured in the HUM TV series Parizaad is for sale for Rs.60 crore. The drama serial has become a hit with the masses because of its impactful storyline, stellar performance, and lavish mansion. The lead role in Parizaad has been played by Ahmad Ali Akbar. The serial also highlights Yumna Zaidi, Ushna Shah, Urwa Hocane, Nauman Ejaz, and Saboor Aly.

Read more: State to pursue prosecution in Usman Mirza case despite victims refused to give statement

In accordance with the latest information, the house has 14 bedrooms and occupies 10 Kanals. Located in Gulberg Green Islamabad, the house was built in 2018. Usman Zafar Cheema, the owner of the house, said he is selling it because he is moving to a new home.