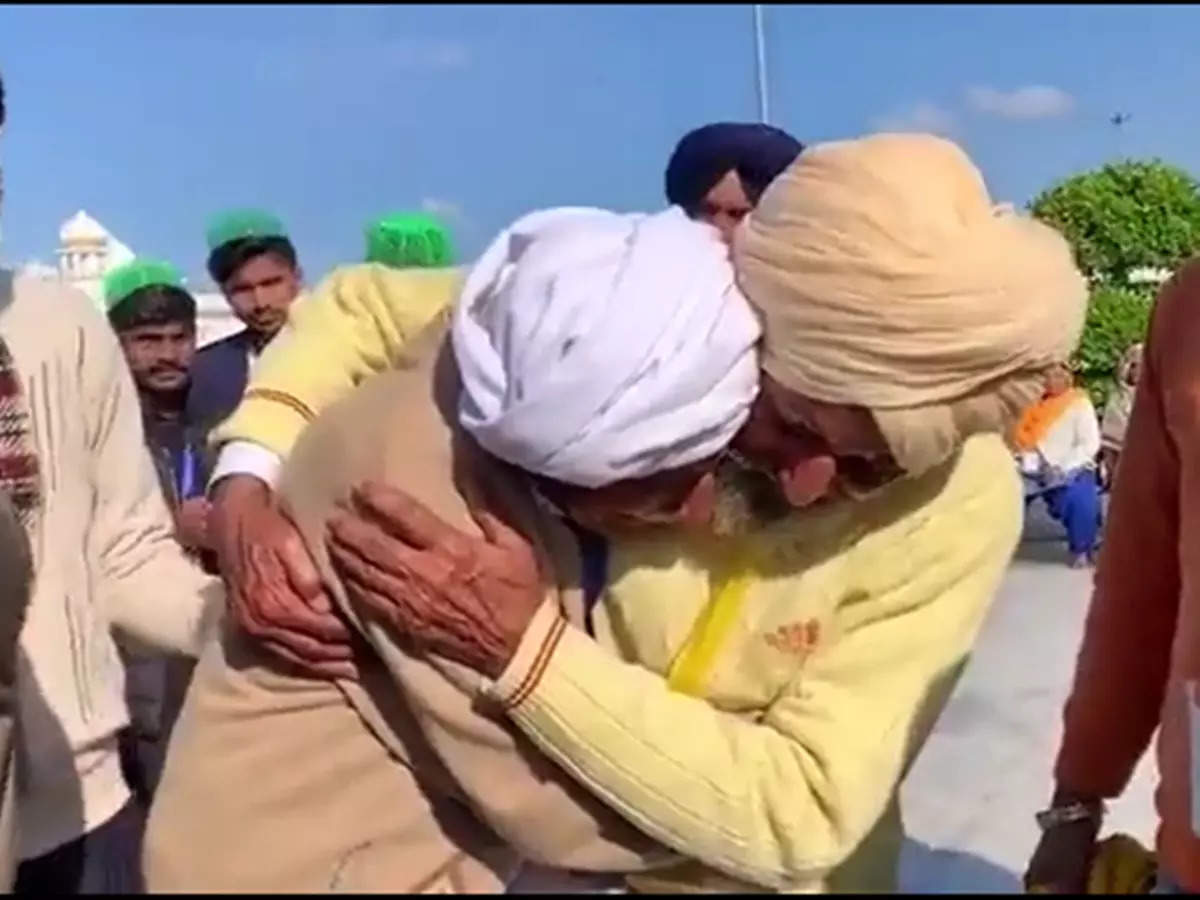 Kartarpur Corridor has become a gathering place for two brothers living in India and Pakistan after a period of 74 years. Following the partition, the brothers had been separated for 74 years. Muhammad Siddiq, who has turned 80, lives in Faisalabad, Pakistan, and was separated from his family during the partition.

His brother, Habib aka Shela, lives in the Indian Punjab. The two have been reunited following a meeting at the Kartarpur Corridor in Pakistan. Both men were shown on video embracing one another with tears in their eyes while accompanied by their relatives.