Pakistanis own $20bn in crypto assets, more than foreign reserves of state bank of Pakistan 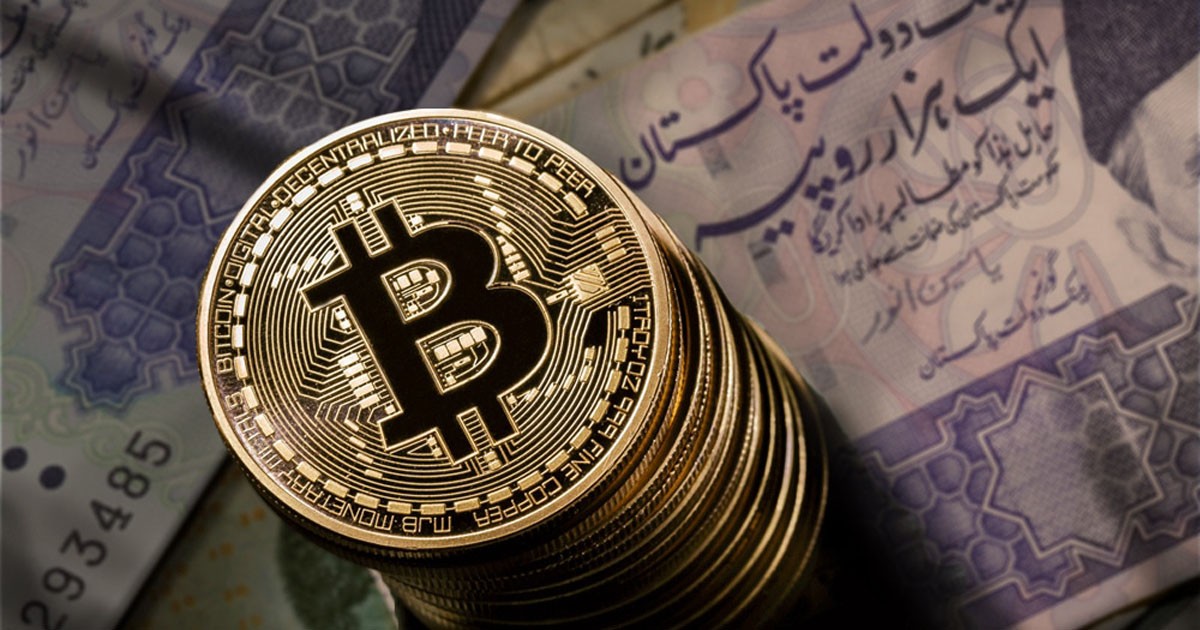 The country will make it possible for Pakistanis to withdraw digital assets in Pakistan rather than Dubai or Singapore. Many experts, however, questioned the accuracy of the figure.

The former treasury head of Manhattan Bank Azad Rizvi noted that $20 billion is about Rs 3.4 trillion. According to data from the State Bank of Pakistan (SBP), however, Pakistan’s currency in circulation totals Rs 7.2 trillion. The amount of $20 billion exceeds SBP’s reserves, according to EoP.