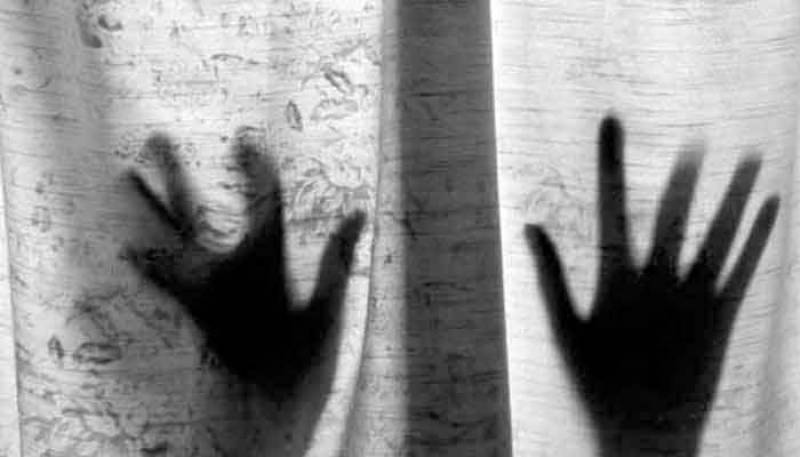 During a joint session of parliament on Wednesday, the government passed nearly three dozen laws, including the anti-rape criminal law. The use of chemical castration is a punishment for some sex crimes in Poland, South Korea, the Czech Republic, and some US states. The procedure is carried out with drugs and is reversible.