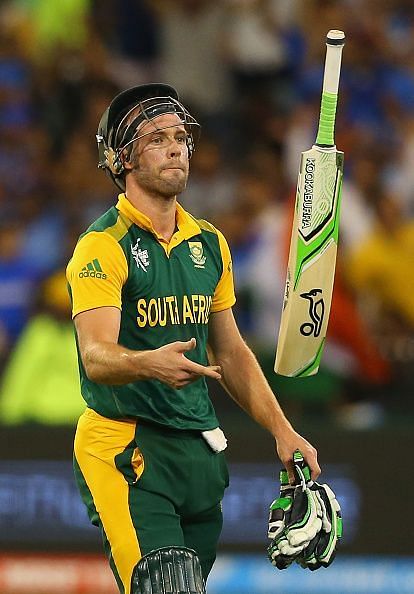 Former South African captain AB De Villiers announced his retirement from all forms of cricket on Friday, bringing an extraordinary career to an end. Announcing the news on Twitter, the 37-year-old said goodbye to his 17-year career. In his Proteas career, he has played 114 Tests, 228 One Day Internationals, and 78 Twenty20 Internationals.

In one-day cricket, he holds the record for the fastest 50, 100, and 150 in history. He is the only batsman to average over 50 with a strike rate over 100. Many consider him one of the great batsmen of all time.