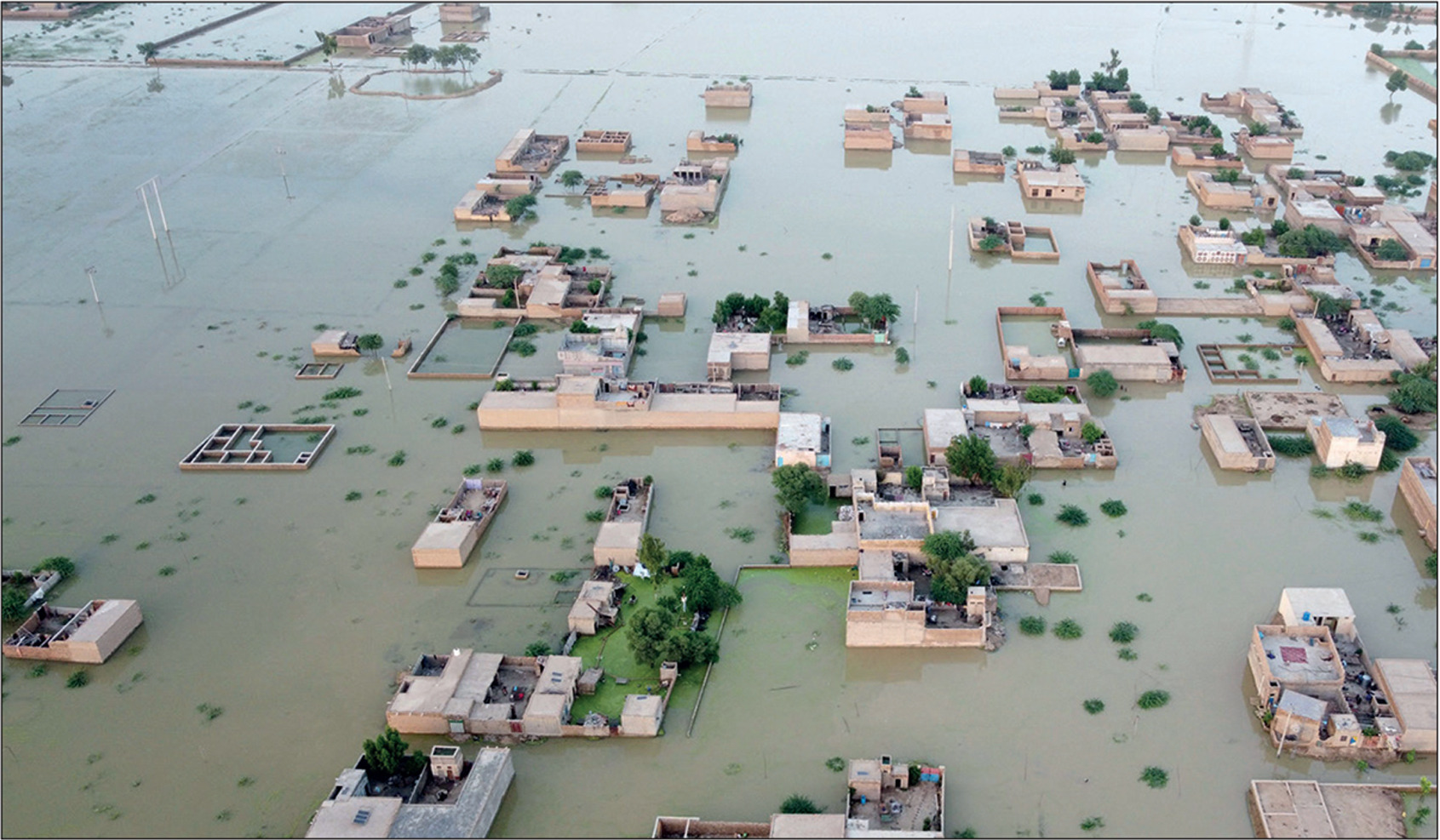 PMD’s Flood Forecasting Division has issued a flood warning in Ravi, Sutlej, and Chenab rivers following heavy monsoon rains in India. While Pakistan is already reeling from the devastating floods and economic crisis induced by it, another flood is likely to hit the country as water levels in the mentioned rivers are expected to rise significantly on 17 and 18 September.

It can cause flooding in lower Punjab and Sindh and the government has already ordered the concerned authorities to remain on high alert.

Thirty-three million people have been affected by the recent floods in Pakistan. The disaster has left more than 1,300 people – including more than 400 children – dead, displaced millions and put one-third of the country under water.

The floods were brought on by a severe heatwave which caused glaciers in the mountains to melt and heavier-than-normal monsoon rains.