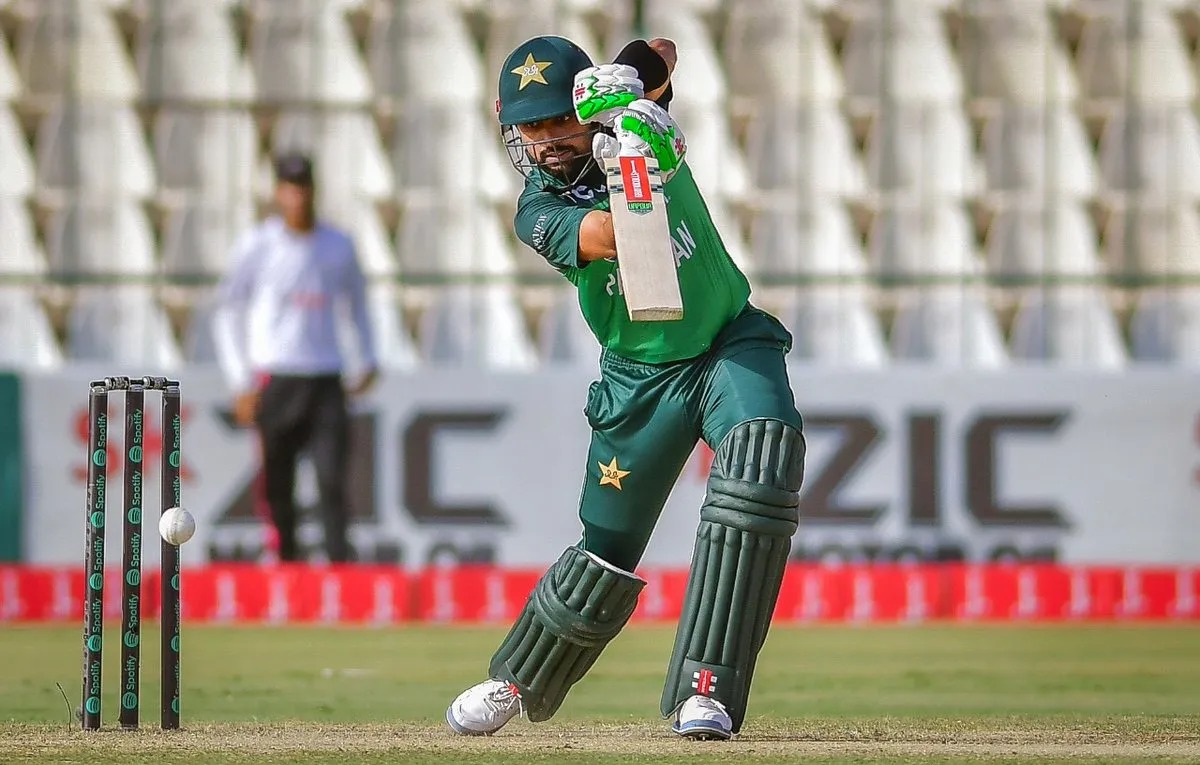 Babar Azam’s cover drive is often described as poetry in motion and experts around the globe have often termed it the best in the world among current cricketers. While we often hear the cricket’s greats heaping praise on Babar for his glorious strokeplay, his cover drive-related question has been added as a numerical in matric’s Physics syllabus. 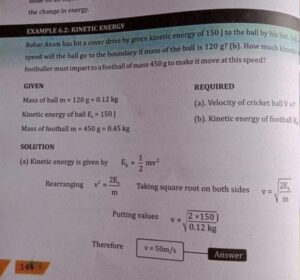 The question was part of the Federal Board and originally appeared on Reddit.

“Babar Azam has hit a cover drive by given kinetic energy of 150J to the ball by his bat. a) At what speed will the ball go the boundary if the mass of the ball is 120g? b) How much kinetic energy footballer must impart to a football of mass 450g to make it move at this speed?” says the question, according to the screenshot now going viral.

Earlier, Sarfaraz Ahmed’s 2017 Champions Trophy triumph had also made it to the books taught to school students.