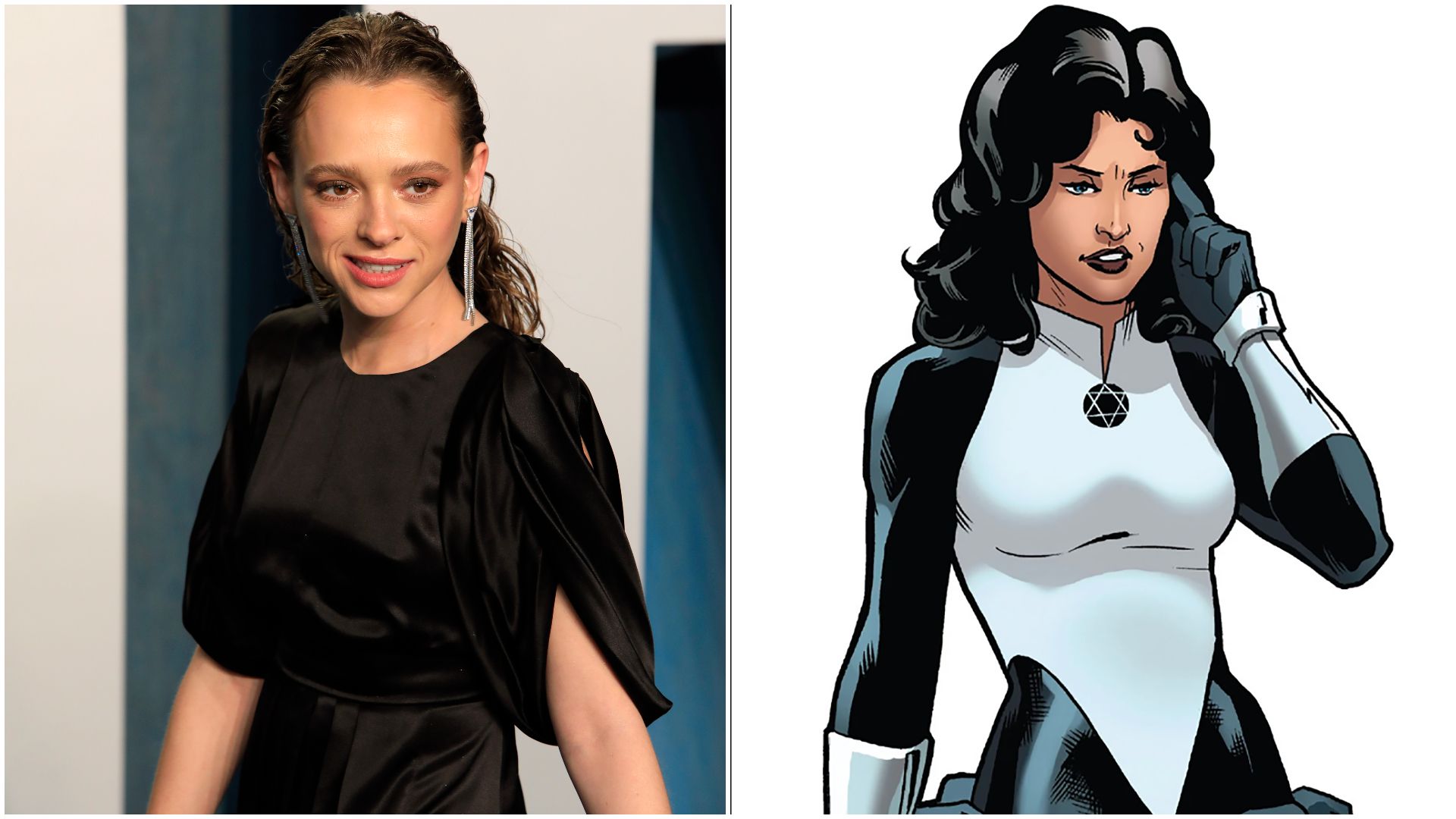 Social media users have pointed out that it is also the name of a Palestinian refugee camp in Beirut, where hundreds or thousands of civilians were massacred by Lebanese militias under the watch of the Israeli army who controlled the area at the time.

Marvel has come under fire for dodging politics before, especially avoiding the polarized US political climate. Yet it looks very like they are getting political here. In the binary ‘good versus evil’ world of their action movies, Marvel surely knows how an Israeli government agent being styled as a superhero must look. It feels very much like choosing a side in the Israel-Palestine conflict.Although we are yet to know plot details of the latest Marvel movie, past comics give an insight into Sabra’s world. First appearing in a 1980 Hulk comic draped in an Israeli flag, Sabra fights enemies across Israel, who — you can probably guess — are Arab terrorists.

One storyline concerns her saving an Israeli school bus from Palestinian terrorists. In one widely tweeted example, the comic’s text itself appears to recognize the dehumanization of Palestinians in Sabra’s perspective, reading: “It has taken The Hulk to make her [Sabra] see this dead Arab boy as a human being”. 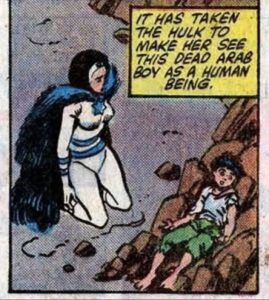