Markhors are missing from a national park in northwestern region 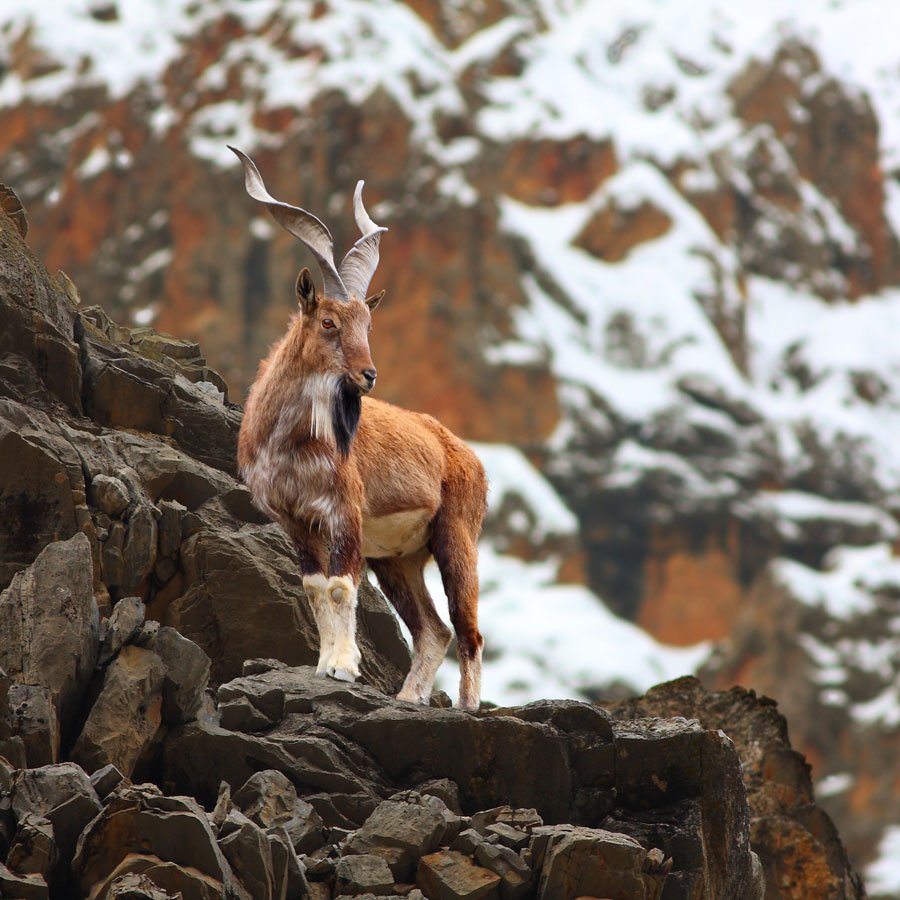 Over the past two years, markhor, Pakistan’s national animal, has disappeared in great numbers in a national park in the country’s northwest region. The Chitral Gol National Park has fewer than 1,000 markhors left, according to locals. The Government points to Pakistan-Afghan border fencing as a problem for markhor counting; a population survey is scheduled for December.

According to the government, there were 2,000 markhors in the park between 2019 and 2020. CGNP Association, an organization run by the local community in Chitral and involving community watchers, estimates that there are less than 1,000 markhors left. According to them, poaching is the main reason for their extinction.