Indian court rules against use of Hijab, calls it ‘not essential to Islam’ 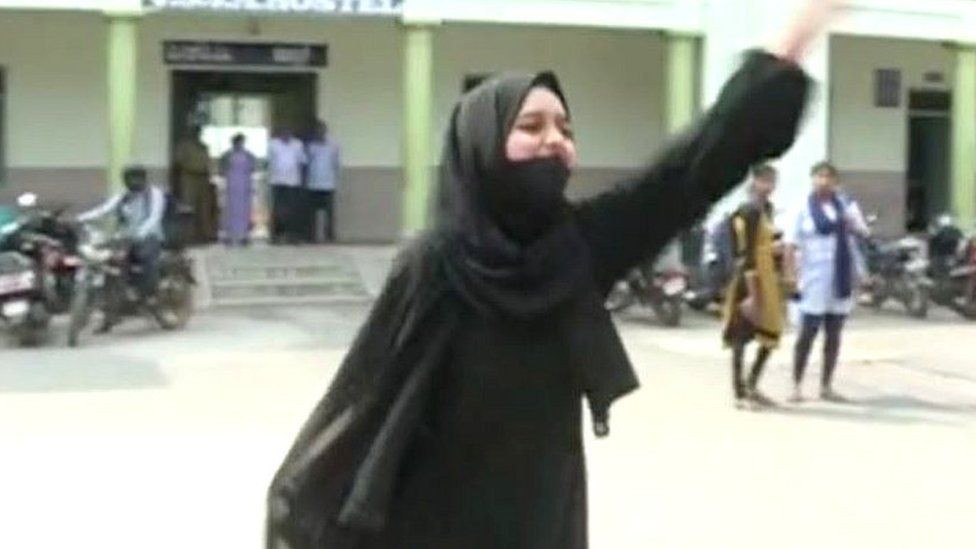 An Indian court on Tuesday upheld a ban on the hijab in class in the state of Karnataka, observing that the headscarf was not essential to Islam. The court had on Feb 10 told students not to wear any religious clothing until it delivers a verdict on petitions seeking to overturn a ban on hijabs.

The dispute began in January when a government-run school in Karnataka’s Udupi district barred students wearing hijabs from entering classrooms, triggering protests by Muslims who said they were being deprived of their fundamental rights to education and religion. That led to counterprotests by Hindu students wearing saffron shawls, a colour closely associated with that religion and favoured by Hindu nationalists.

More schools in the state followed with similar bans and the state’s top court disallowed students from wearing hijab and any religious clothing pending a verdict.