I don’t care what Biden thinks of me, says Saudi Crown Prince 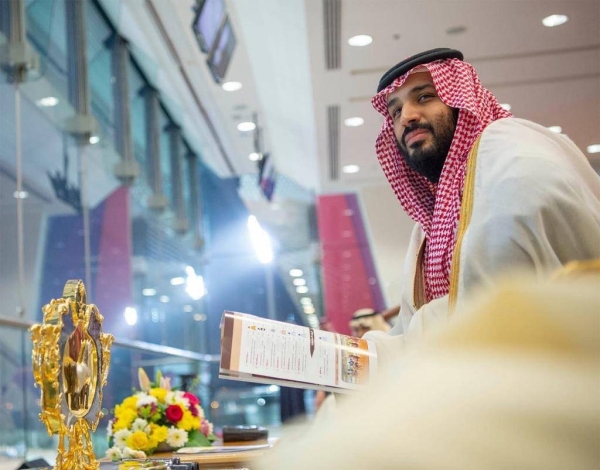 Saudi Crown Prince, Mohammed Bin Salman has said he simply does not care whether US President Joe Biden misunderstands him or not. In an interview with The Atlantic, Prince Mohammed said his aim was to strengthen Riyadh’s long, historical relationship with Washington, but he was not concerned about whether Biden misunderstood him. “Simply, I do not care,” the crown prince was quoted as saying.

Crown Prince said: “It’s up to him to think about the interests of America.” “We have a long, historic relationship with the United States. For us in Saudi Arabia, our aim is to keep it and to strengthen it.”

He added: “You don’t have the right to interfere in our internal affairs. That’s about us Saudis, and no one can do a thing about that. If you believe that you have the right social views and values and if they are strong, then you’ll get a win without pressuring us.”