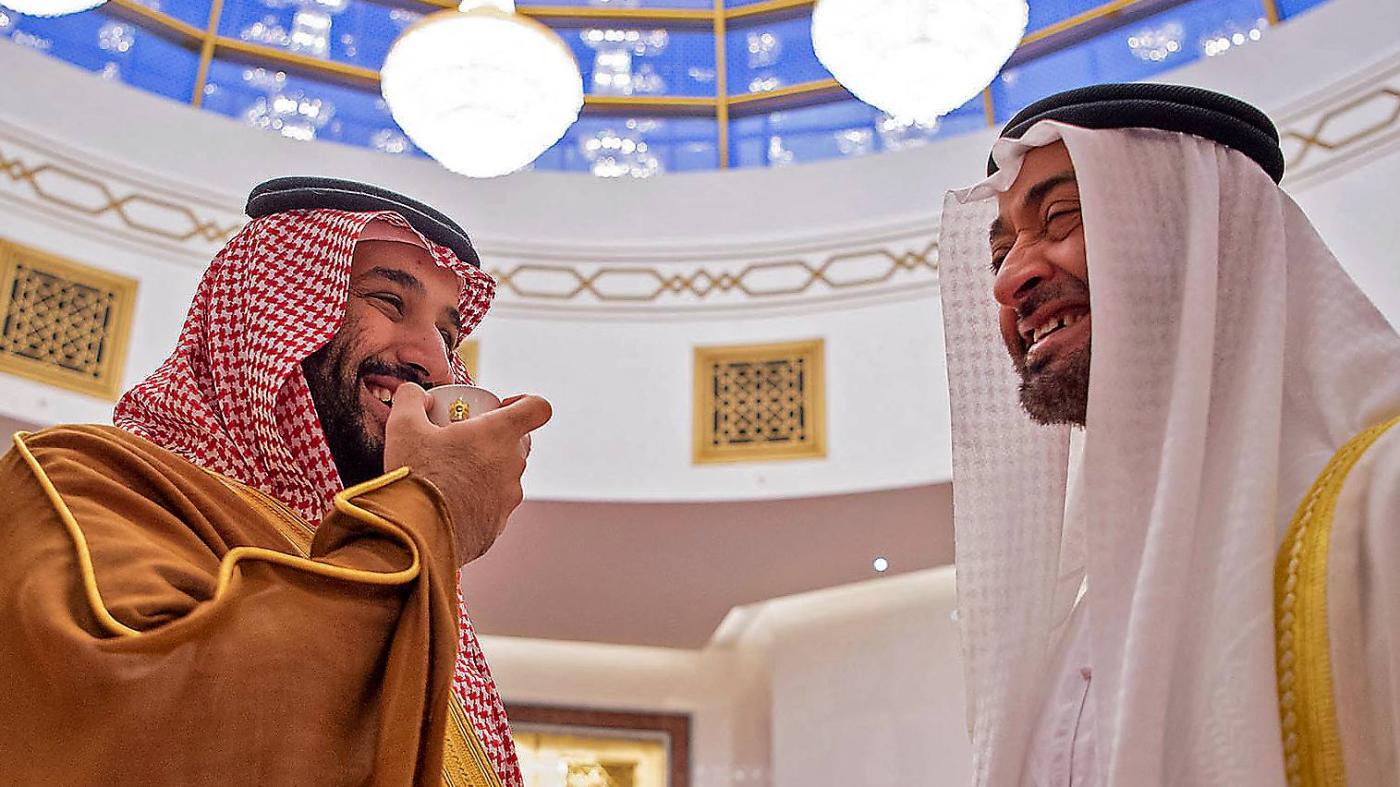 The de facto leaders of Saudi Arabia and the United Arab Emirates have reportedly declines calls from the White House. The calls from President Biden and the U.S. were based on the agenda to build international support for Ukraine and contain a surge in oil prices. Saudi and Emirati officials have also become more vocal in their criticism of American policy in Gulf.

READ ALSO: THE TINDER SWINDLER IS NOW BEING SUED BY THE REAL ISRAELI TYCOON LEV LEVIEV

The Saudis have signaled that their relationship with Washington has deteriorated under the Biden administration, and they want more support for their intervention in Yemen’s civil war, help with their own civilian nuclear program as Iran’s moves ahead, and legal immunity for Prince Mohammed in the U.S., Saudi officials said.

The Emiratis share Saudi concerns about the restrained U.S. response to recent missile strikes by Iran-backed Houthi militants in Yemen against the U.A.E. and Saudi Arabia, officials said.