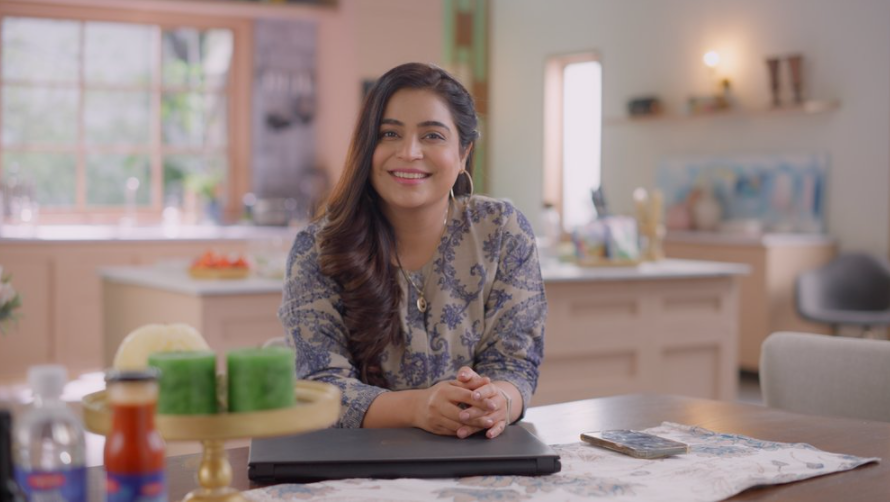 When asked about her motivation to start a YouTube channel for her talk show Conversations with Kanwal, the host responded, “[It was] inspired by the women on my online community [Soul Sisters] and fueled by the lack of appropriate representation of women in local media.”

On her process of picking topics for her talk show, Kanwal Ahmed shared, “I try to fit in as many things that are underrepresented or ignored. Issues that are real but often deflected. And the purpose isn’t just to start the conversation but to make people acknowledge that this exists. To make them aware. To inspire them and to remind them that they aren’t alone. That there are people out there who share their stories.”