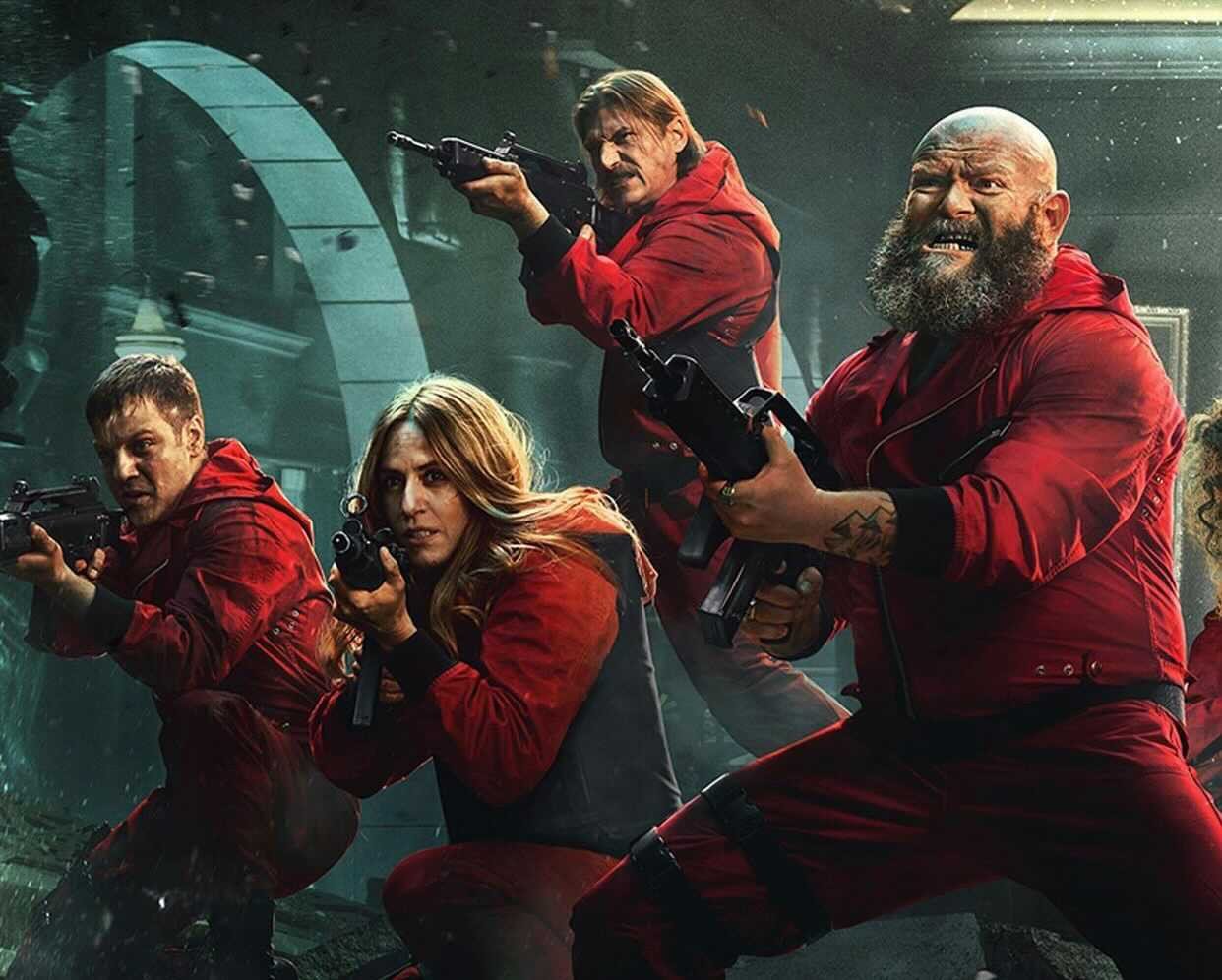 The actor who plays the role of Helsinki says he enjoyed his visit to Israel and hopes to return again. Netflix’s aforementioned season has been slammed by activists and commentators who claim it uses Palestinian misery as entertainment. Some Twitteratis asked Alba Flores, who portrayed Nairobi and supports Palestine’s fight against Israel, to speak out against her co-stars. 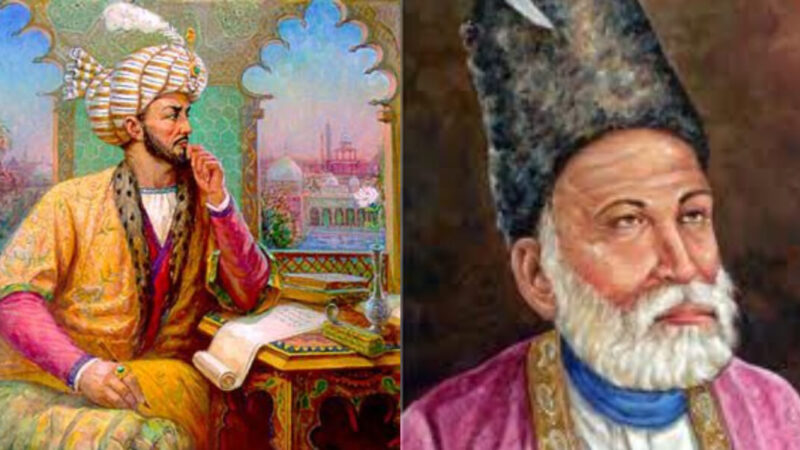 Fawad Chaudhry, Minister for Information and Broadcasting is planning to produce a new series based on the lives of Mirza Ghalib and the Mughal Emperor Babur. Chaudhry has announced a major revamp of PTV after his reappointment in April. Chaudhry not only makes the channel high definition but also helps young filmmakers join the industry.