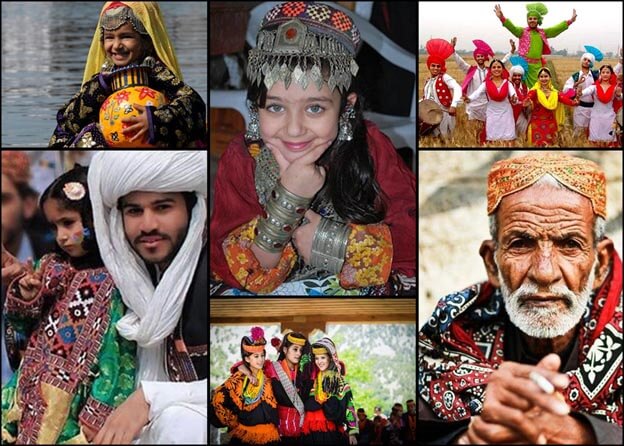 The spiritual beauty of Pakistan

Many mosques and shrines in Pakistan have become known for their architectural design and beauty due to the country’s spiritual beauty. Moreover, these mosques and shrines are obvious places for religious practices and pilgrimage, but the art and culture reflected at these places make them interesting.

Read more: Five most livable cities worldwide that returned to normal after pandemic

The Great Poets From Pakistan

The use of poetry to explore social issues is ancient. Poetry is an art and profession in Pakistan. It originated from Persia and had a strong influence on the poets of Pakistan. The poetry is written in Urdu and various other languages spoken in the regional areas of Pakistan.

Mian Mohammad Bakhsh, Waris Shah, Bhullay Shah, Sultan Bahu were some of the famous Punjabi poets, Khushaal Khan Khattak and Rahman Baba were Pashto poets, Shah Abdul Latif Bhatia was a Sindhi poet, and most of all, Pakistan’s national poet was Mohammad Allama Iqbal wrote many poems in both Urdu and Persian.

Through its exquisite beauty and talents reflected in the art, architecture and crafts made by Pakistani craftsmen, the true essence of Pakistani culture can be understood. The top of the list items includes Camel skin to create camel lamps, bones to make jewellery, Multani khussa from leather, another creative handcraft item.

Moreover, Hyderabad from Sindh is famous for manufacturing items like carpets, durries, kalamkari art, and truck art, which can be applied to various decorative items. Sialkot from Punjab is a renowned city for producing and exporting sports goods. The people living in rural areas are fond of making pots (Matkas) from clay and then splendidly paint to sell them.

In Pakistan, multi-cultural and multi-ethnic communities have flourished for many years. Diversity is the basis of democracy and our nation’s strength. Pakistan has a peaceful coexistence of various cultures, religions, and traditions protected by freedom of expression.

In addition, Islam is the foundation of Pakistan, and 96.28% of the population follows it as a religion with pride. The remaining 4% practice Hinduism, Christianity, Ahmadiyya, Sikhism, and other religions. It doesn’t matter whether it comes to freedom of religion or peaceful living; all are getting equal rights.

The Melodious Music of Pakistan

Rahat Fateh Ali Khan’s voice has also contributed to Qawwali music gaining an international reputation, bringing Pakistan great pride. Pakistani folk music has a lot to say about daily life as well as love, passion, and pride amidst the rich culture of the country. 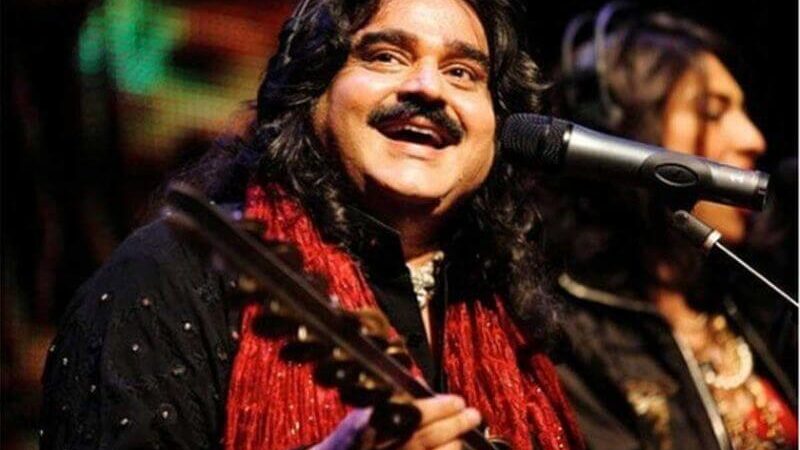 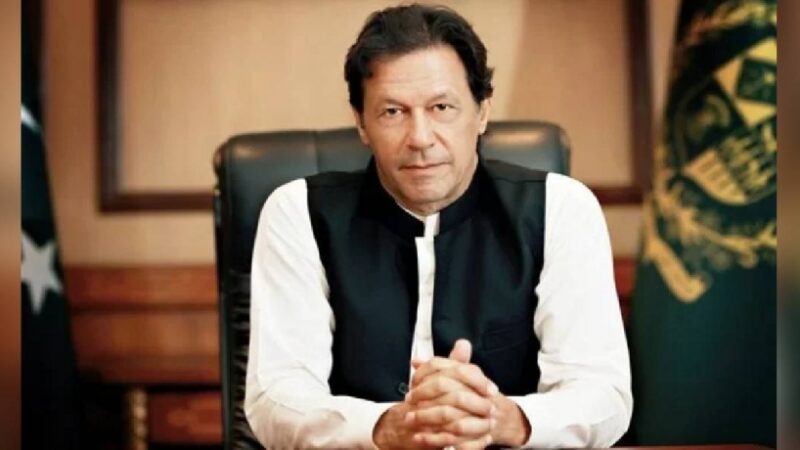 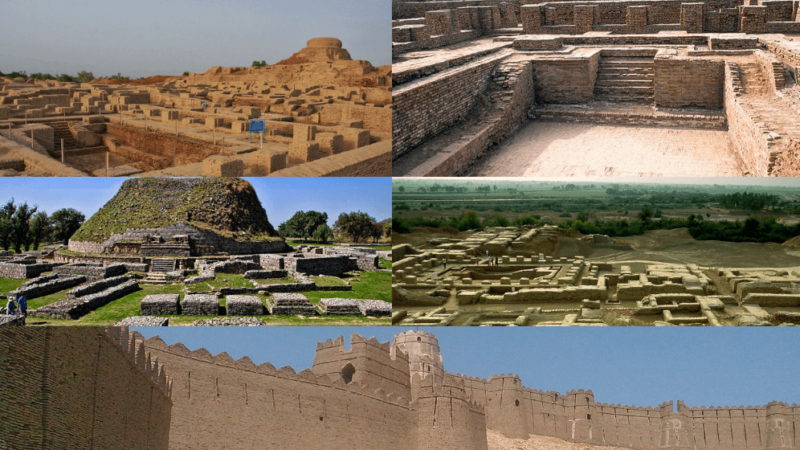