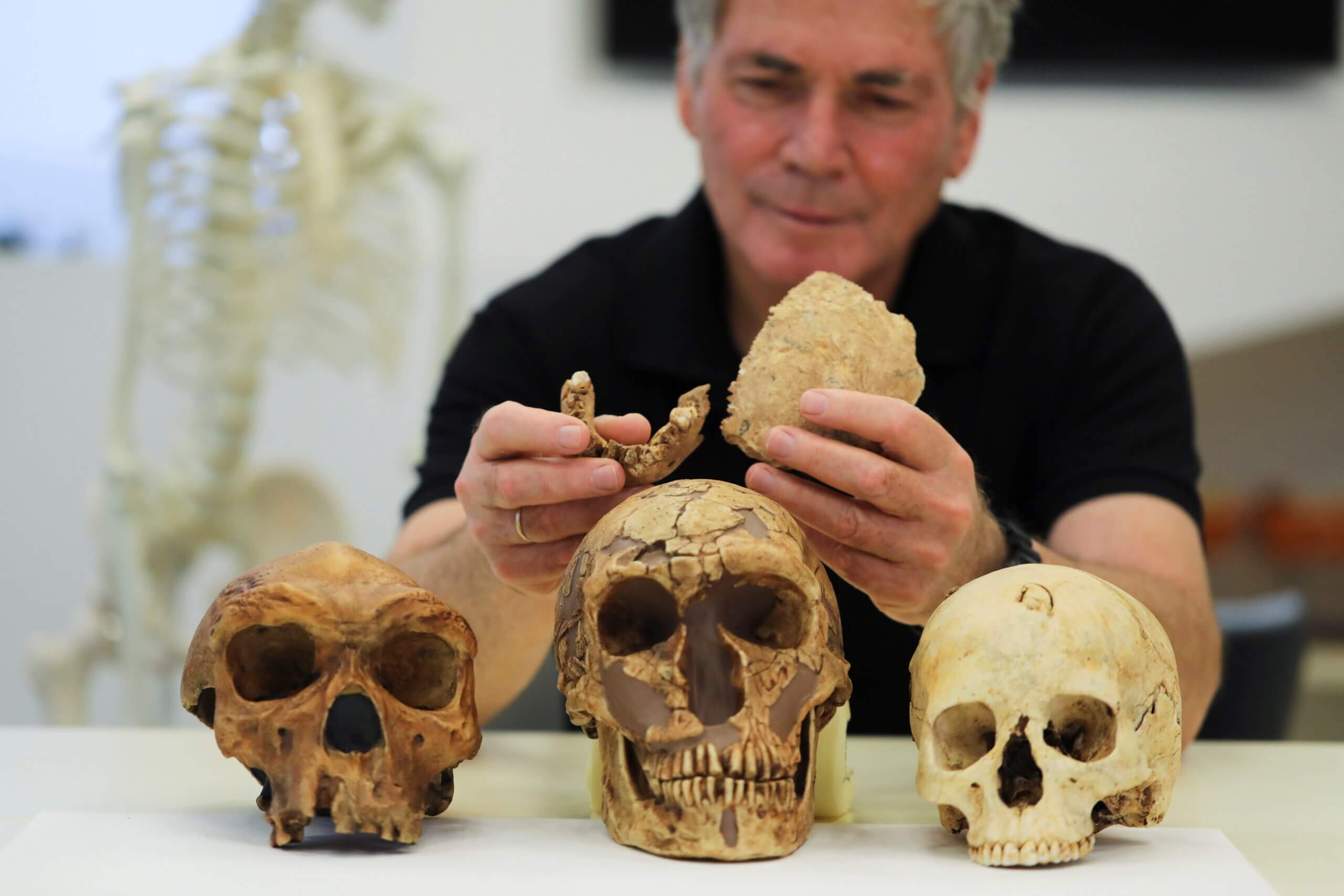 Researchers in Israel have discovered the remains of a new type of early human that sheds light on human evolution. Several ancient human remains were found near Ramla in central Israel near a cement plant quarry. Moreover, researchers believe the Nesher Ramla type predated the Homo sapiens ancestor between 140,000 and 120,000 years ago.

Read more: Germany and Pakistan pledge to enhance defense and security ties at all levels

The researchers observed that the Nesher Ramla humans had features in common with both Neanderthals and archaic homo. The dig also uncovered a large number of animal bones and stone tools. A new discovery, a new type of early human, at Nesher Ramla challenges the widely held belief that Neanderthals first appeared in Europe before migrating southward.