Pakistani truck art has made waves globally many a times in the past. The popular form of art has inspired gallery exhibitions abroad and prompted stores in Western cities to sell miniatures, becoming one of Pakistan’s best-known cultural exports. Recently, a new video by Korean pop band Blitzers, has shone the spotlight on the potential of Pakistani culture.

Shot partly in Lahore’s ancient Walled City and featuring its iconic Badshahi Mosque and Food Street, as well as truck art, Hit The Bass, pays homage to Lahore. From featuring the famous food streets in the city to the mesmerizing visuals of Badshahi Mosque and the Lahore fort, the song even covers a wedding hall decorated in tones of red and gold. The coloured hair, smooth transitions and trendy dance moves are the cherry on top, giving a real sense of fusion and not appropriation to the track.

Pakistan’s best known truck artist, Haider Ali, has gone viral for using truck art to paint a mural of the slain African American, George Floyd, on a wall of his home, and for transposing the technique on sneakers.

“Truck art has long been Pakistan’s most successful and digestible pop culture export … We have seen it come to symbolize Pakistani culture in lots of places. It’s been used in all sorts of popular culture, particularly those that engage with a global audience”. 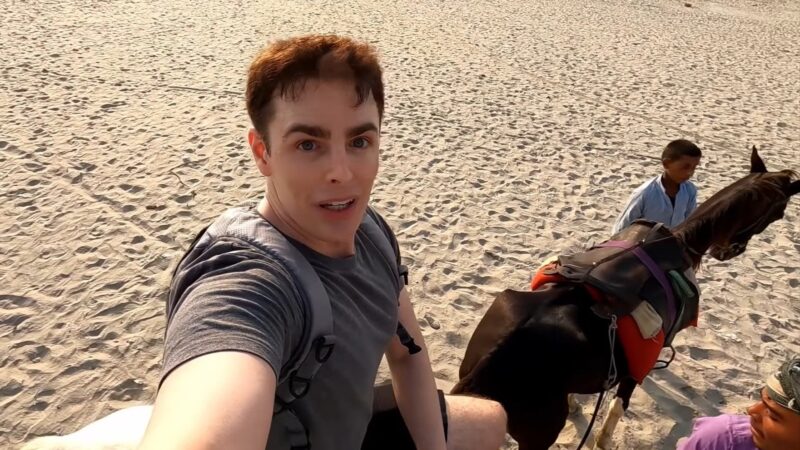 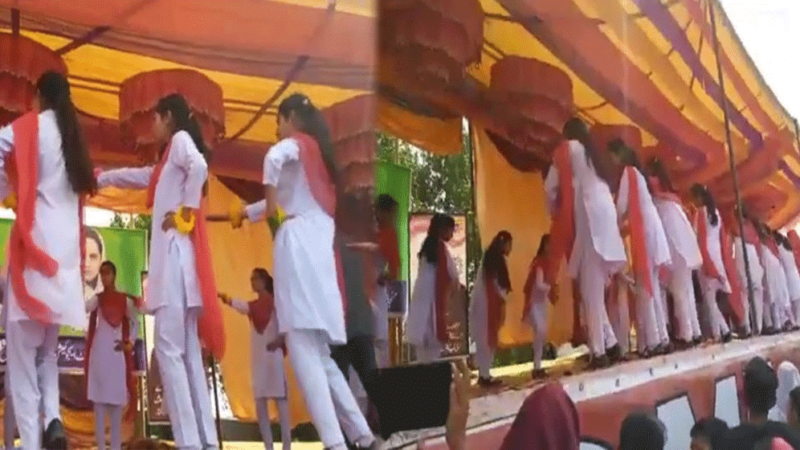