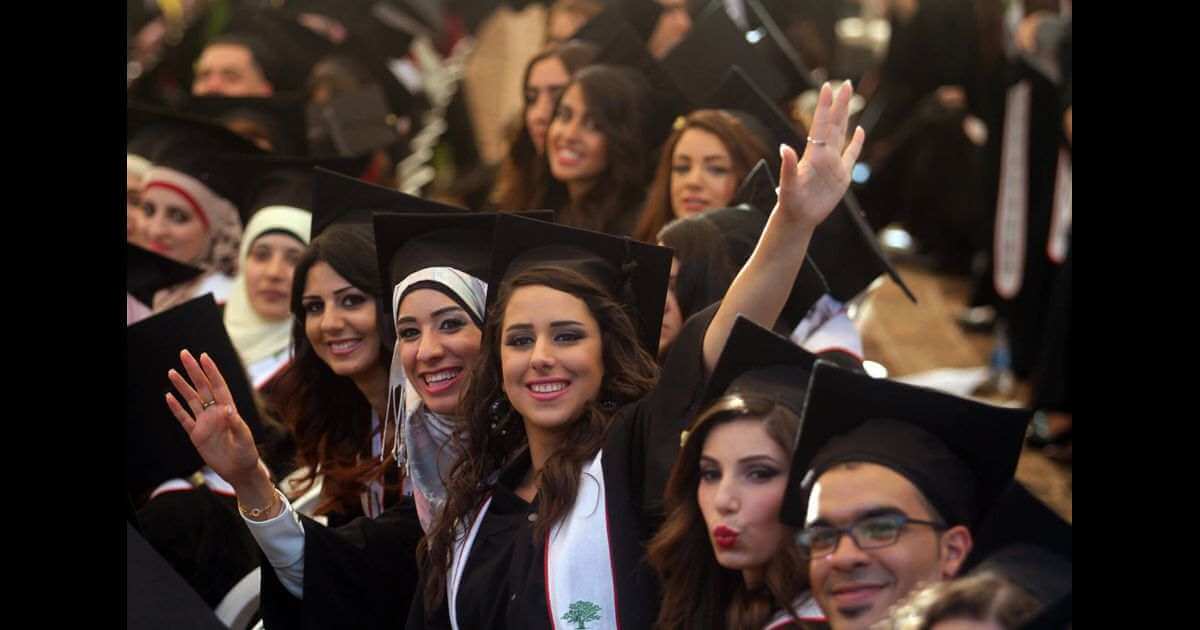 In addition, Iqbal Choudhary said that occupant forces are waging aggressive warfare and imposing a siege on Palestinians. Furthermore, Palestinians are currently unable to access higher education and research. To qualify for the scholarships, students must be Palestinian refugees or Palestinian residents.