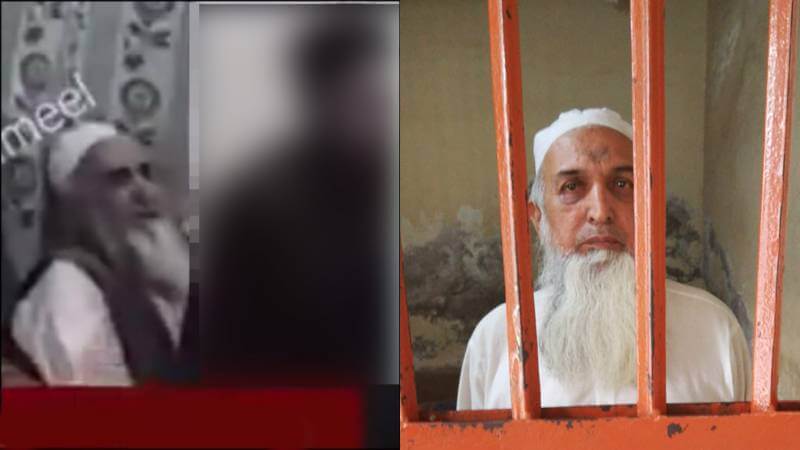 Former JUI leader Mufti Aziz ur Rehman has been arrested in Mianwali along with his son. There was a video of Rehman that went viral recently where he was seen abusing a student. A police case was registered against Aziz ur Rehman and his sons. Apparently, Rehman’s sons had been blackmailing the victim. In addition, this case arose after a student complained about it.

Moreover, In response to the viral video, the superintendent of the madrassa where Rehman worked said the cleric had been fired. Further, JUI Lahore’s secretary-general issued a notice stating that Mufti Rehman’s membership had been suspended and would remain suspended until the investigation was completed.