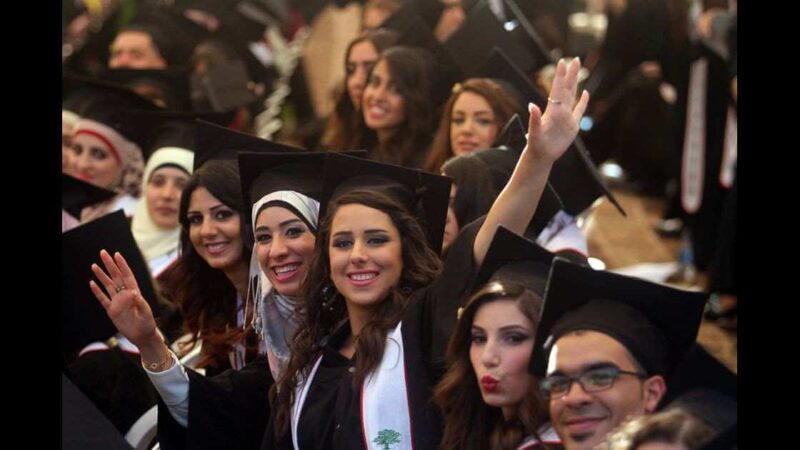 The COMSTECH, OIC-backed‌ ‌organization, in partnership with the Association of Public Sector Universities of Pakistan(APSUP), has announced 500 scholarships for Palestinian students and scholars. Iqbal Choudhry, COMSTECH’s coordinator general, announced that 370 scholarships have been committed by 24 institutions members of the APSUP. Moreover, 130 scholarships will be provided by public sector universities that are members of the COMSTECH Consortium of Excellence.