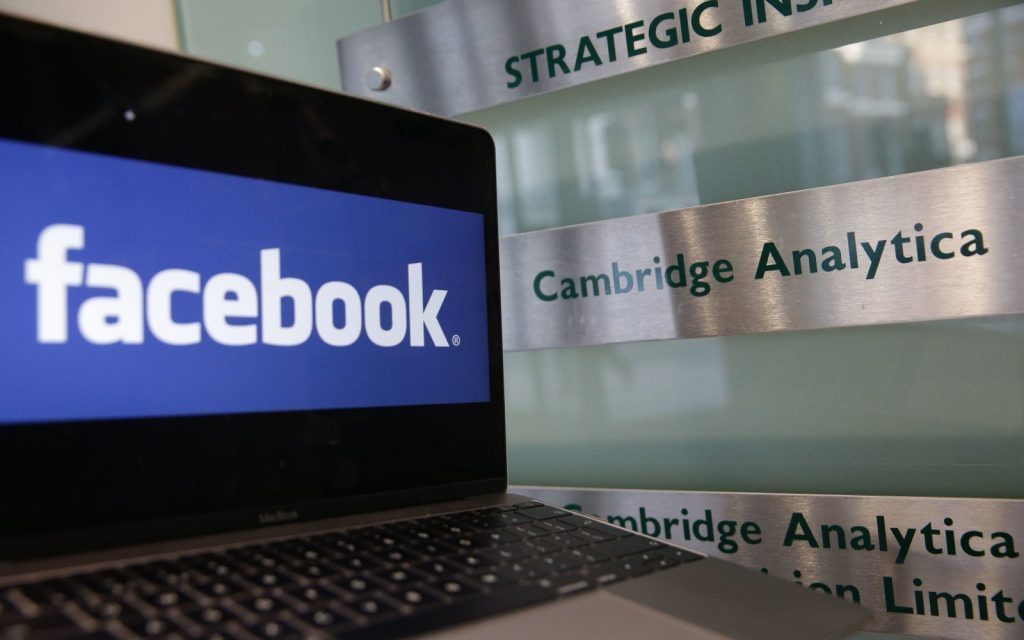 Earlier this week Brazil announced to fine Facebook $1.6 million for privacy breach.  According to the Consumer Protection department of the ministry, that information of 443,000 people had been shared with one of the apps called “thisisyourdigitallife”. The ministry claims that the data was shared with the app for very concerning reasons.

As per the 2018 report thisisyourdigitallife was built by Cambridge Analytica to gather information about the users and to target them for political advertisement. Cambridge Analytica violated the federal rule a month ago by misleading the users of Facebook without asking their permission. Unfortunately, Facebook was charged with $5 Billion for privacy breach.