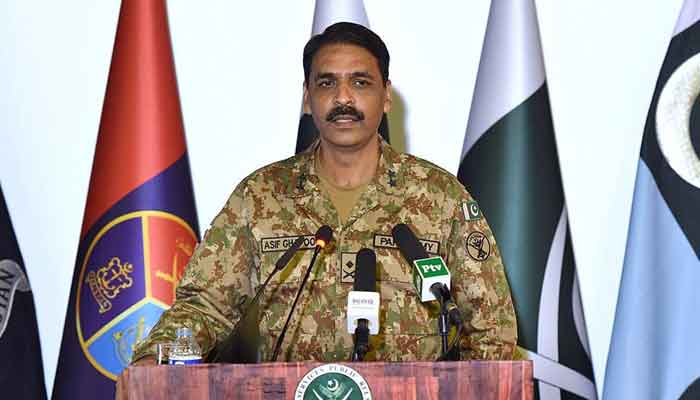 Director General Inter-Services Public Relations (ISPR) Major General Asif Ghafoor said that Pakistan will only play the role of a peacemaker and not take sides in the ongoing conflict between the United States and neighbouring Iran. He also added that Pakistan has defeated terrorism on its territory and will not allow its soil to be used against any other country.

Major Gen Ghafoor’s remarks came in the wake of the killing of top Iranian commander Qassem Soleimani by a US drone strike on Friday in Baghdad.  He said the army chief had told Pompeo that the region is making progress towards peace from a very bad situation and the Baghdad incident is detrimental to the peace efforts in the region.