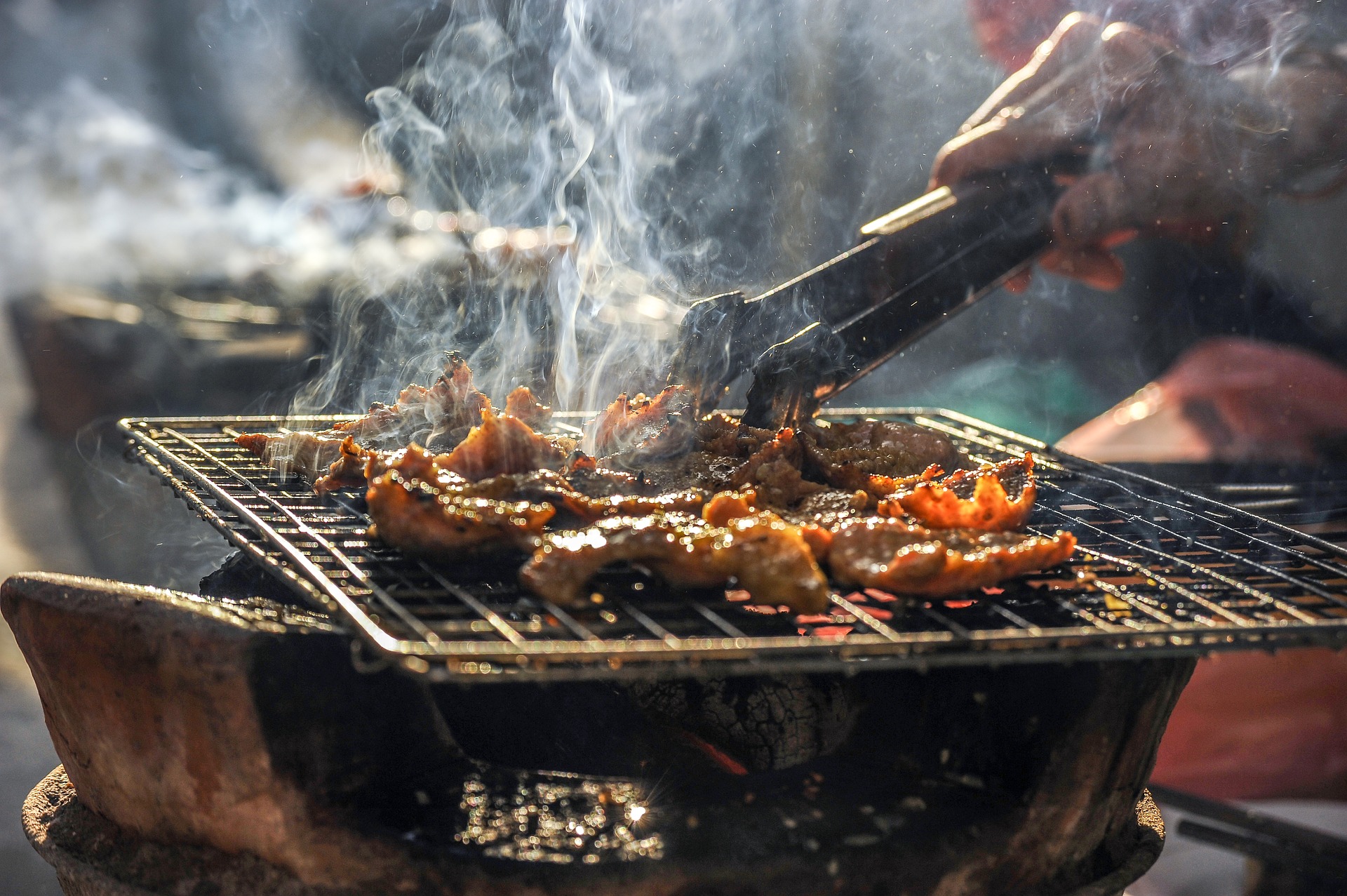 The Lahore High Court (LHC) has expressed concerns over the rise in smog. The court ordered the government to reconsider its decision to close schools in the city. According to the court, it would pronounce its final verdict if the government did not decide to close the schools. PDMA’s deputy director argued, however, that Barbecue shops are also a major source of smog.

The deputy director requested that these Barbecue shops be closed as soon as possible. The court, however, did not enthusiastically accept this suggestion.