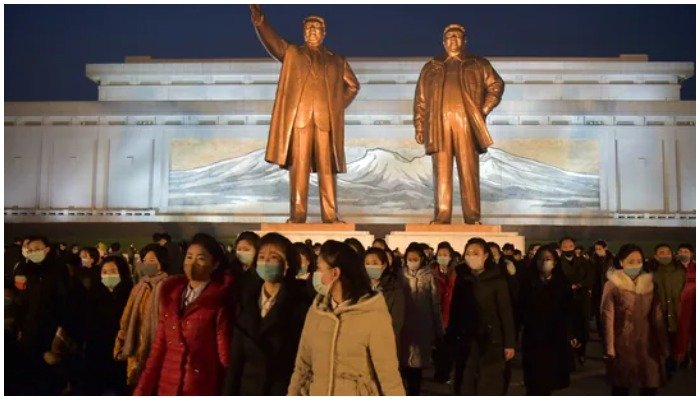 North Korea has prohibited its citizens from laughing or displaying any signs of happiness for 11 days. To commemorate the 10th anniversary of Kim Jong-Il’s death, authorities banned relaxed behavior. A ban has been imposed on all leisure activities during the mourning period, including laughing, drinking, and grocery shopping. The restrictions have been around for a long time as well.

During the restriction, it is reported that many North Koreans caught drinking or drunk were arrested and treated as ideological criminals, never to be seen again. In addition to this bizarre practice, people are not allowed to celebrate birthdays, cry, or mourn when someone passes away. The funeral of someone who dies during the mourning period takes place after it has ended.