Zarya aims to remove friction small-scale sellers encounter when sourcing products, arranging deliveries and collecting payments. Sellers can then focus on sales instead of handling logistics. Social selling is an idea developed by Meesho, an Indian company, and has been adopted by startups from emerging markets, including Brimore and Taager. 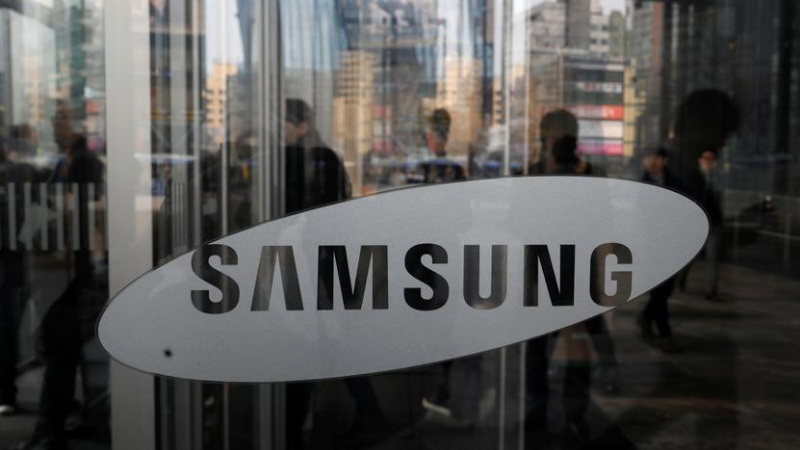 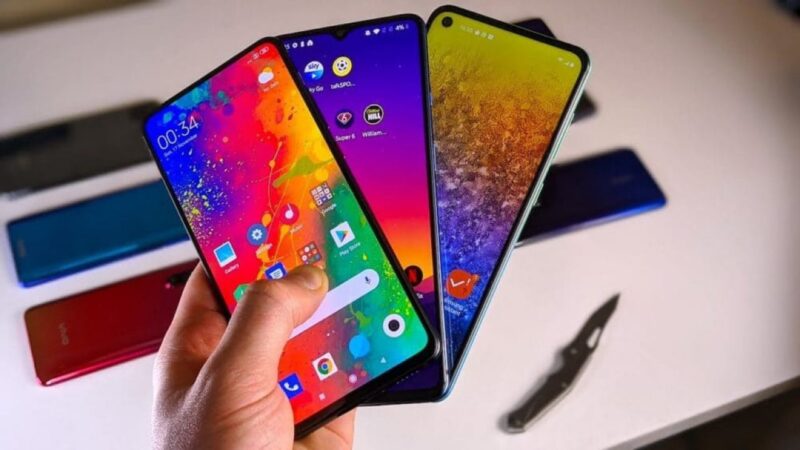 Abdul Razak Dawood, Advisor to the PM on Commerce and Investment, claims Pakistan produced 18.87 million mobile phones in its first 10 months of 2021. The “Make in Pakistan” philosophy of MOC is showing results. Xiaomi, the Beijing-based smartphone manufacturer, announced earlier this month that it will manufacture smartphones in Pakistan with a local distributor. 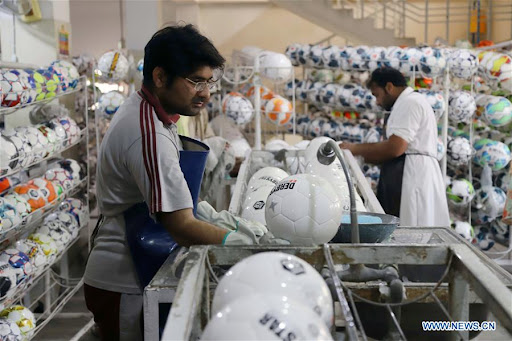 Pakistan sports exports increased by 20.73% in the first four months of this fiscal year compared to the same period last year. Sporting equipment exports in FY 2021-22 reached $105.120 million, according to data released by Pakistan’s Bureau of Statistics. During the same period in FY 2020-21, Pakistan exported sports goods worth $87.070 million. 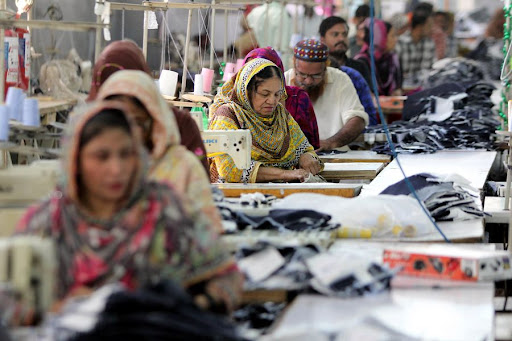 The international media reported that Pakistan has surpassed China in denim apparel exports to the United States (US). Pakistan’s cotton-made clothing exports to the US reached $276 million from January to September 2021. The amount exceeded China’s $274.63 million worth of exports. Comparatively, Pakistan exported $168.85 million to the US last year against $238.75 million to China during the same period. 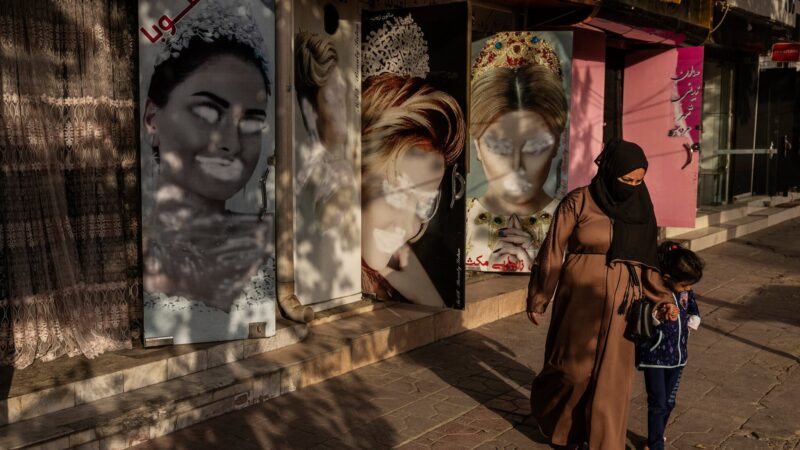 Taliban officials announced on Friday that forced marriage will be banned in Afghanistan. According to reports, the move is meant to address criteria that the international community considers necessary for recognizing the new government and restoring aid to the nation. An announcement was made by the Taliban’s reclusive leader, Sheikh Haibatullah Akhundzada.