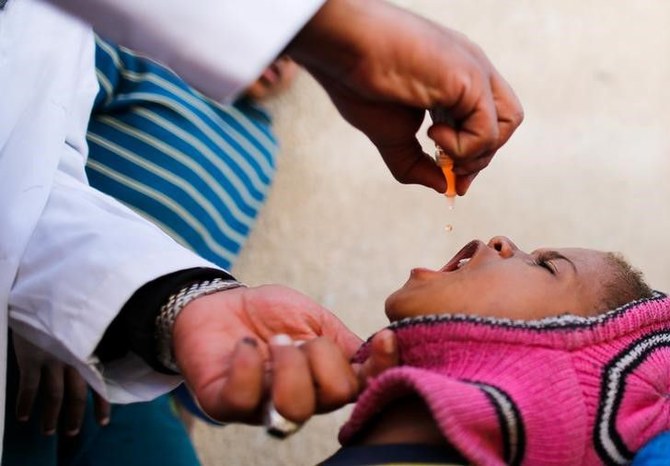 Malawi’s health authorities have declared a wild polio virus outbreak after a case was detected in a young child in the capital Lilongwe after more than five years, the World Health Organization (WHO) said. The WHO said in a statement that laboratory analysis showed the strain detected in Malawi was linked to one that has been circulating in Pakistan.

The last case of wild polio virus in Africa was identified in northern Nigeria in 2016 and globally there were only five cases in 2021.

Since 1988, worldwide cases of the virus have dropped by 99 percent, from more than 350,000 to just five cases in Afghanistan and Pakistan last year, according to GPEI data.