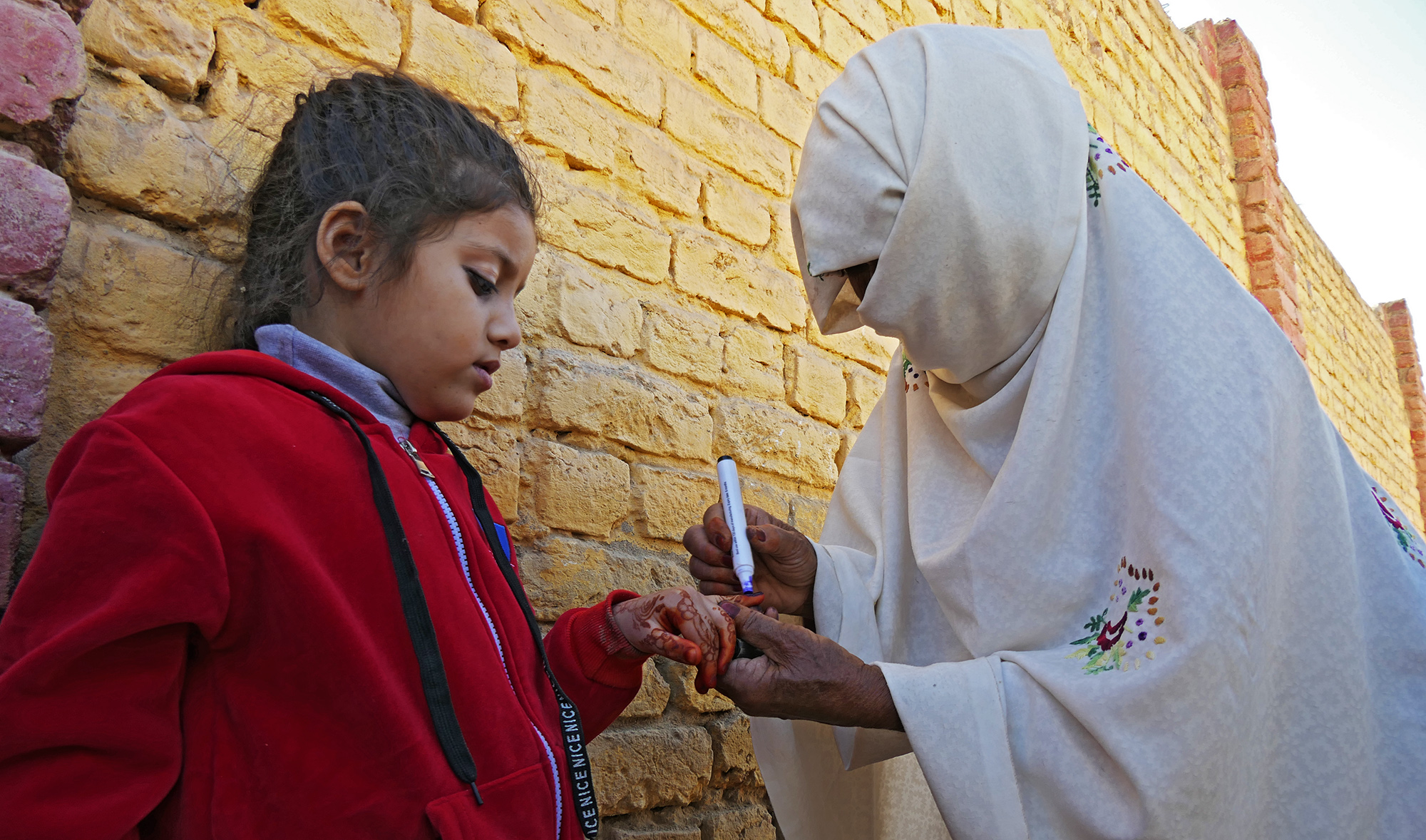 Earlier on April 3, around 3.5 million children were vaccinated during the first four days of the nationwide polio immunization campaign in Pakistan.

A five-day nationwide polio eradication campaign had begun across the country on March 29 to vaccinate over 40.1 million children under five years of age. 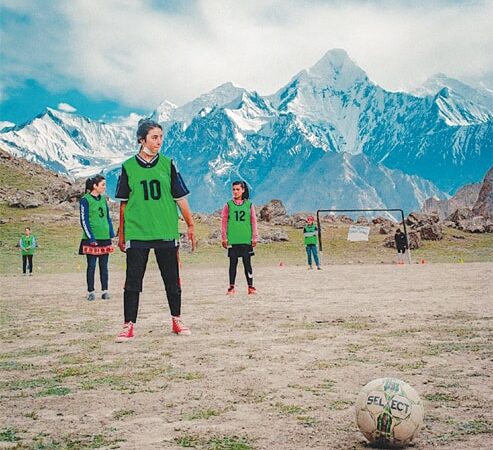 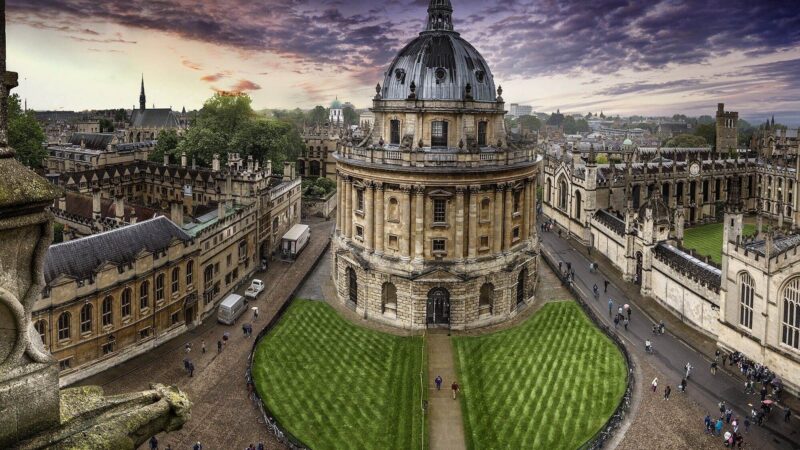