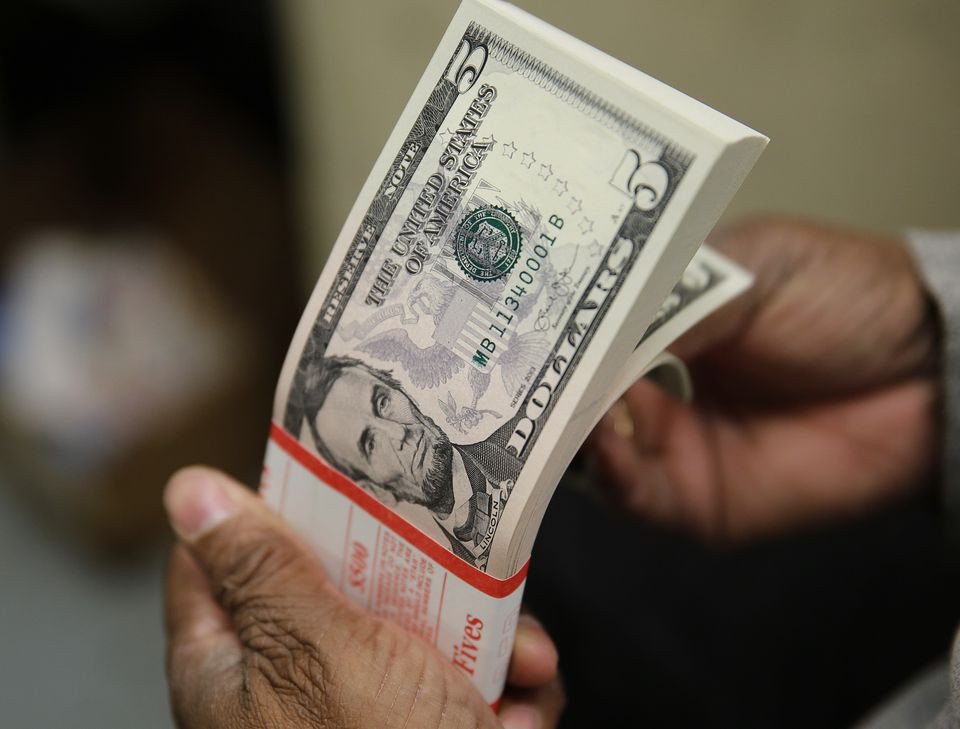 An extraordinary leak of data from Credit Suisse, being termed ‘Suisse Secrets’, has opened a new Pandora box involving hundreds of Pakistanis. Credit Suisse, one of the world’s most iconic banks, is exposing how the bank held hundreds of millions of dollars for heads of state, intelligence officials, sanctioned businessmen and human rights abusers, among many others.

A self-described whistle-blower leaked data on more than 18,000 bank accounts, collectively holding more than $100 billion, to the German newspaper Süddeutsche Zeitung. The newspaper shared the data with a nonprofit journalism group, the Organized Crime and Corruption Reporting Project, and 46 other news organisations around the world, including The New York Times.

The data reveals that 1,400 Pakistani citizens are linked to approximately 600 Credit Suisse accounts. It also included information about accounts that were closed but were still operational in the past.

Oneof Gen Ziaul Haq’s closest aides and the man largely credited with establishing the mujahideen network to counter Russia’s invasion of Afghanistan, is one of thousands of figures from around the world who have been exposed in the Suisse Secrets.