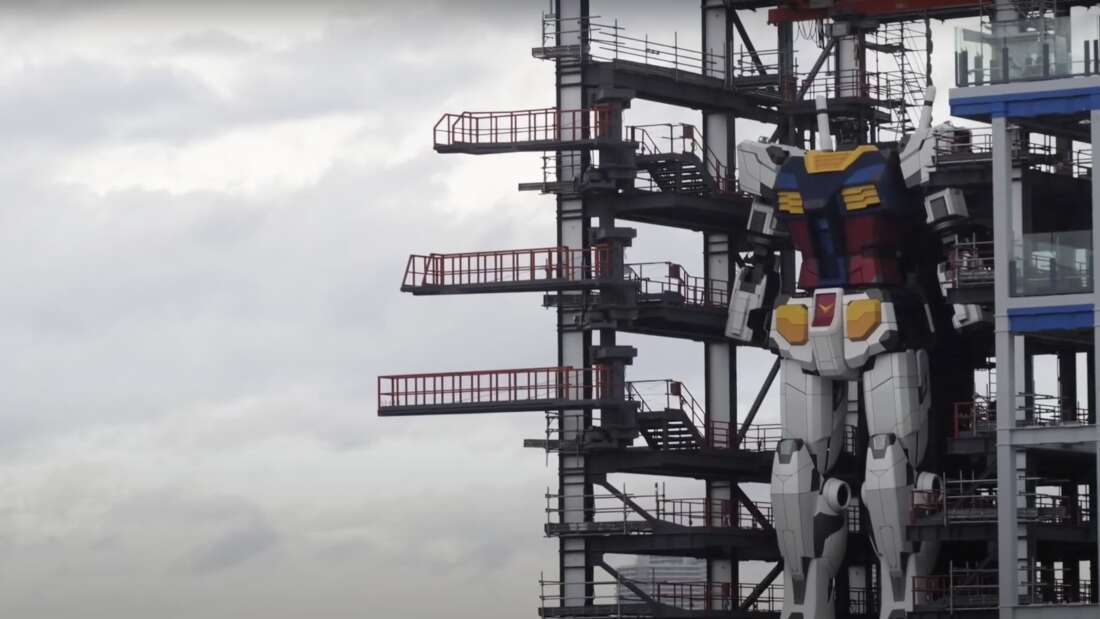 The robot has moved on from merely doing steps and is now performing lunges as well as a series of other gestures. It might be slow, but nevertheless the Gundam is an astonishing achievement of engineering. Japan has had other full-sized Gundam statues before, but this is the first that can actually move.