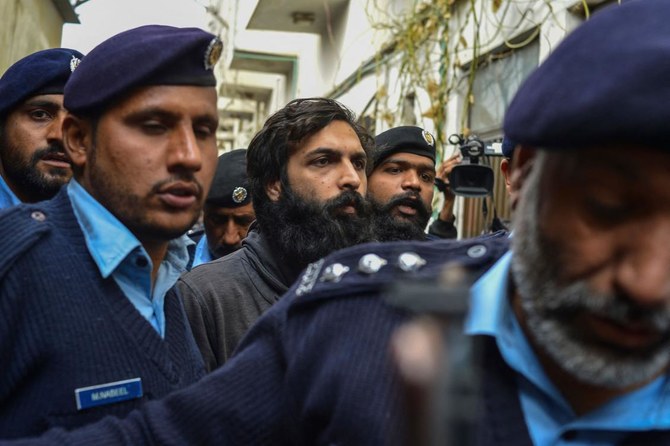 Zahir Jaffer, convicted for last year’s murder of Noor Mukadam and awarded the death penalty, on Tuesday filed an appeal in the Islamabad High Court (IHC) against his conviction. Last month, a Pakistani court sentenced to death Pakistani-American Jaffer for beheading her in July 2021 in a murder that sparked public outrage and grabbed media attention unlike any other crime against women in Pakistan.

The trial court also gave Zahir Jaffer 25 years imprisonment with a fine of Rs200,000 for rape, ten years in jail with a Rs100,000 fine for abduction and a one-year jail term for keeping Mukadam in illegal confinement. Two members of his household staff, Iftikhar and Jan Mohammad, got ten years in jail each.