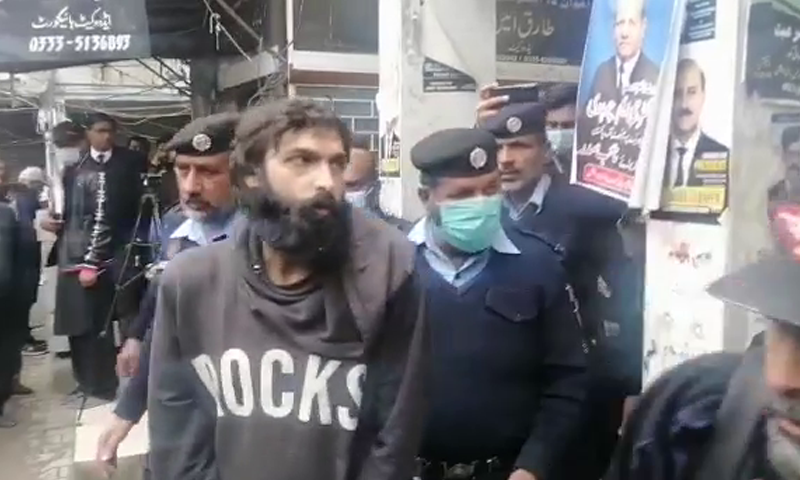 A sessions court in Islamabad on Thursday sentenced Zahir Jaffer to death for the murder of Noor Mukadam. The court also found him guilty of rape under Section 376 and handed him 25 years of rigorous imprisonment and a fine of Rs200,000. Zahir’s household staff Mohammad Iftikhar and Mohammad Jan — both co-accused in the case — were sentenced to 10 years in jail.

All others, including Zahir’s parents and TherapyWorks employees, were acquitted.

Zahir has been sentenced to death under Section 302(b) (premeditated murder) of the Pakistan Penal Code (PPC). The death sentence, however, is subject to confirmation by the Islamabad High Court.

He has also been ordered to pay Rs0.5 million to Noor Mukadam’s legal heir. In case of non-payment, the amount would be realised as arrears of land revenue and in case of non-realisation, he would have to undergo six months simple imprisonment.