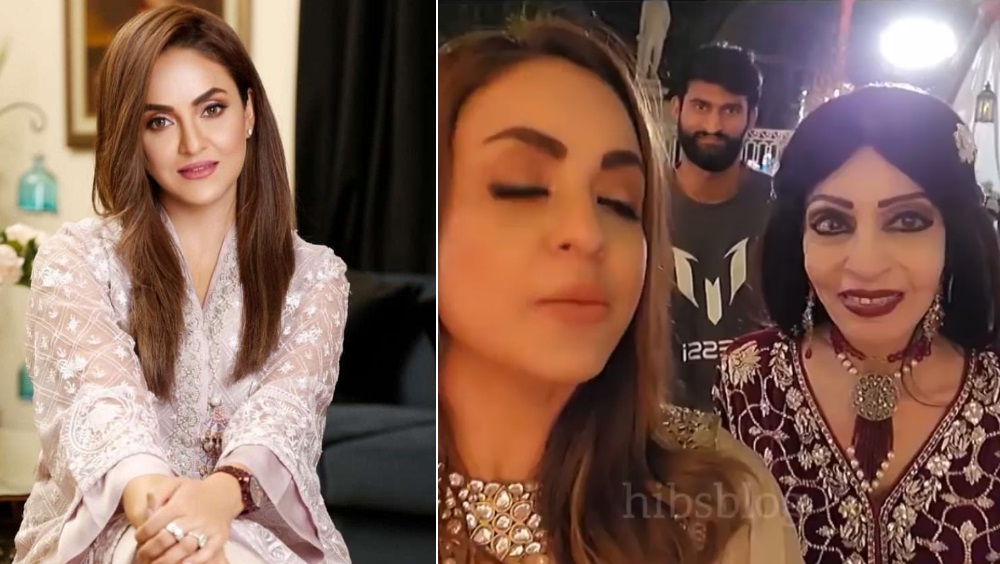 TV personality and morning show host Nadia Khan got a clean chit from the Federal Investigation Agency (FIA) in a defamation suit filed by PPP leader Sharmila Farooqi for allegedly mocking her mother Anisa over her makeup look. Farooqi had approached the cybercrime wing of the FIA in January, seeking action against Nadia Khan for her controversial video featuring her mother.

Taking to Twitter, FIA’s cybercrime cell head, Imran Riaz confirmed that the TV host has been cleared from defamatory charges levelled against her by the PPP MPA.

“Making video and picture of someone and making it viral becomes a crime only if the intention is to harass and disrepute,” he wrote on his Twitter handle.

The FIA official said that they did not find any defamatory word or sentence about the mother of Sharmila Farooqi in the video.

Sharmila had sued Nadia for Rs50 million for “ridiculing” her mother, while Nadia also sent a notice for the same amount of damages.