What is Article 5 of the Constitution of Pakistan? 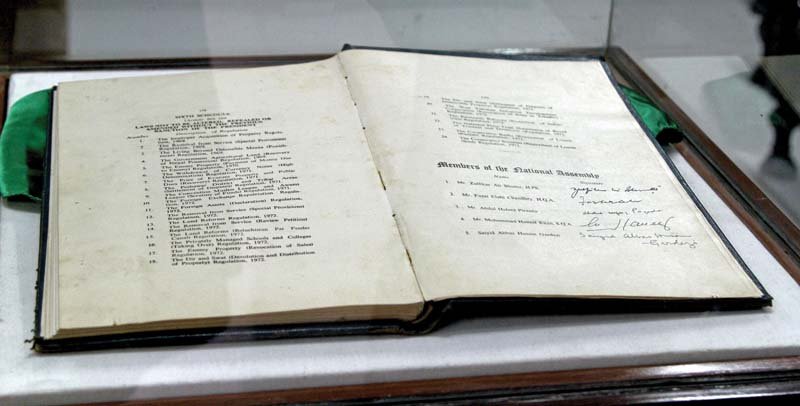 The no-confidence motion tabled by the opposition of Pakistan against Prime Minister Imran Khan was dismissed by the National Assembly Deputy Speaker Qasim Khan Suri.

Suri termed it against Article 5 of the Constitution. 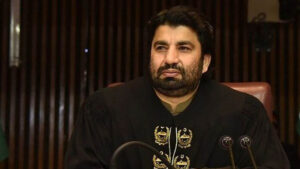 What is Article 5 of the Constitution of Pakistan?

Under the heading ‘Loyalty to the State and Obedience to the Constitution’, Article 5 has two clauses.
Clause (1) states that “Loyalty to the State is the basic duty of every citizen”; Clause 2 states that “obedience to the Constitution and law is the inviolable obligation of every citizen wherever he may be and every other person for the time being within Pakistan”.

How is the No-Confidence Motion contradictory to Article 5 ?

According to PTI Minister Fawad Chaudhry, Clause 1 of Article 5 is applicable since the no-confidence motion is the result of a ‘foreign conspiracy’ against the government.

The opposition, on the other hand, has demanded that Prime Minister Imran Khan, members of his government, and the Speaker be tried under Article 6, also known as the “treason” Article.

This article states that any person who abrogates or subverts or conspires to subvert the Constitution by force or by unconstitutional means shall be guilty of treason.

Do you think dismissal of No-Trust Motion by NA speaker was unconstitutional?