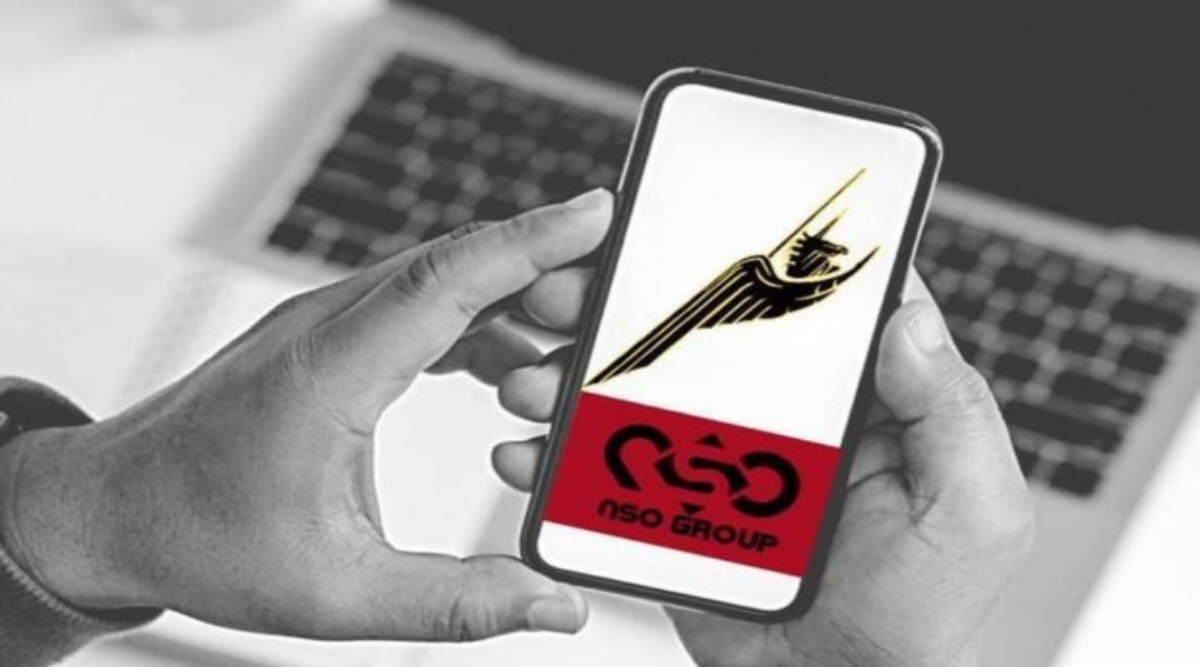 The Indian government under Narendra Modi purchased Israeli spyware Pegasus back in 2017 as part of a $2-billion defense package. Tel Aviv sold the powerful spy tool to many countries, turning it over to nationalist leaders around the world. The spying tool was sold to Poland, Hungary, and India despite the poor human rights records of these countries.

The relationship between India and Israel has been frosty for decades. However, Narendra Modi made his first visit to Israel in 2017 as Prime Minister.

The two sides signed an agreement during Modi’s visit that included the sales of about $2 billion worth of high-end weapons and intelligence gear. The agreement included spyware Pegasus and a missile system.