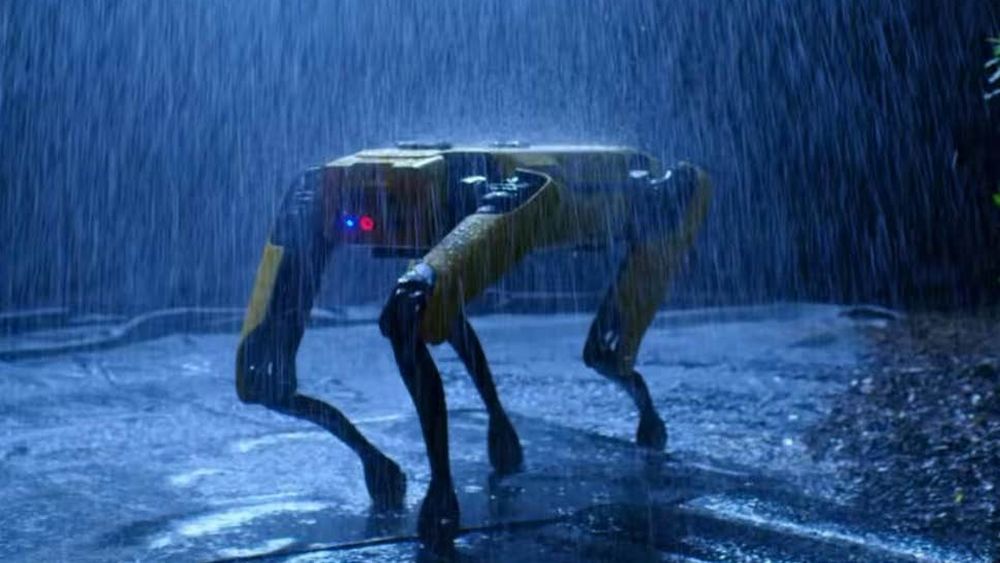 The most recent addition to Police’s arsenal is a robot dog that serves as a mobile remote observation device. Massachusetts State Police in the US is secretly testing Boston Dynamics’ Spot to assess its usability for fighting crime. According to the agreement details, the robot is not armed, however, it can serve useful purposes like discovering hiding places of suspects, probe suspicious packages, and investigate crime scenes.

The robot dog will be used in situations that are life-threatening for humans. It can open doors with its robotic arms, has perception sensors for picking up or manipulating objects, and a low-light camera.