Florida woman goes to withdraw $20 from ATM, but discovers $1 billion in her bank account 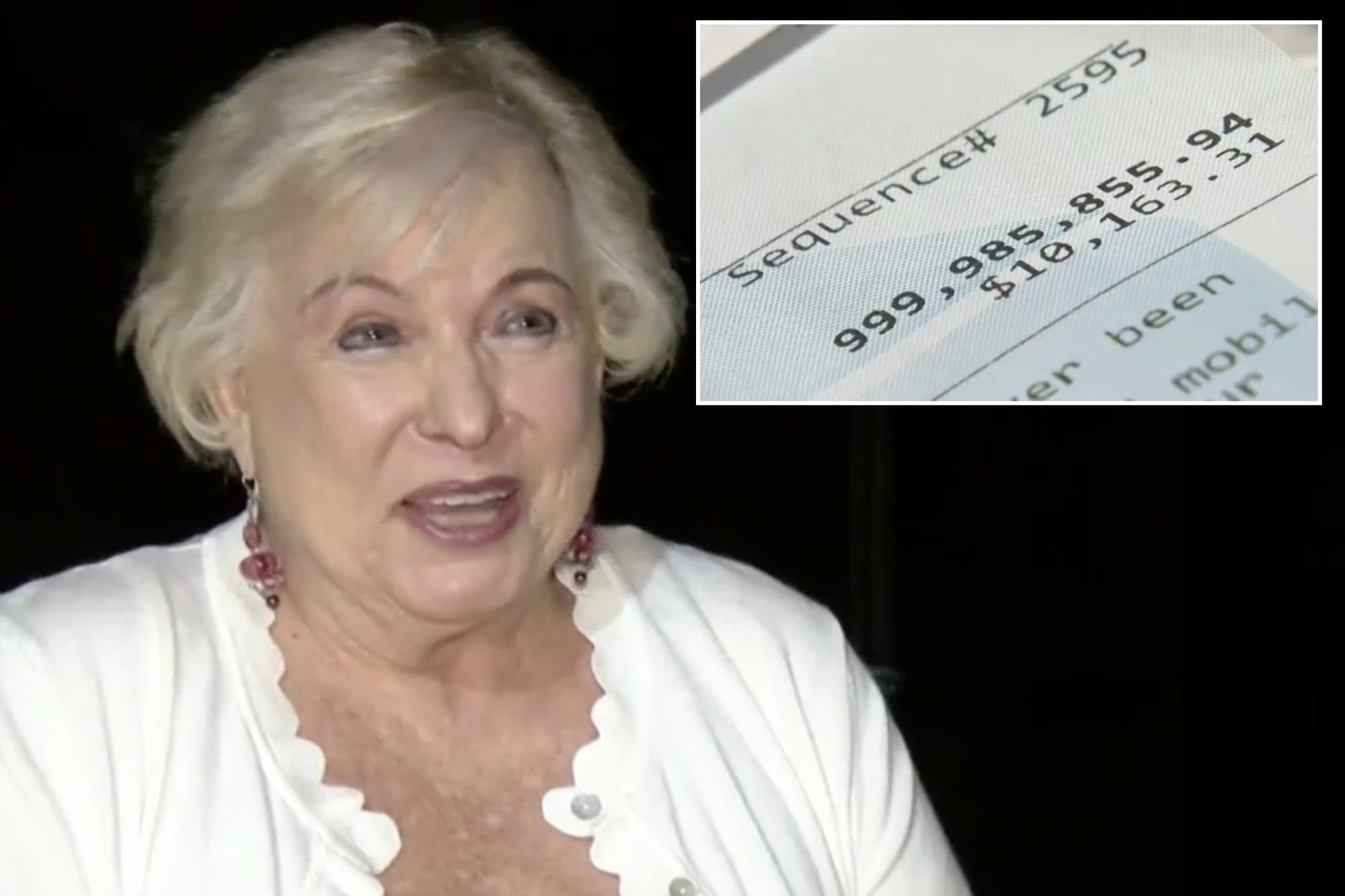 A woman tried to withdraw $20 from an ATM in Florida but was shocked to discover that her account had over $1 billion in it. Julia Yonkowski, of Largo, checked her account balance before making a small withdrawal and found a total of $999,985,855.94. She told the outlet that she wanted to return the massive amount of money.

However, Chase spokeswoman Amy Bonitatibus clarified that the balance was actually a negative balance posted by the bank. This was done to draw her attention to an issue with her account. The woman explained that she have read stories about people who had to repay the money they had taken out. She said that she would not do that since it wasn’t her money.