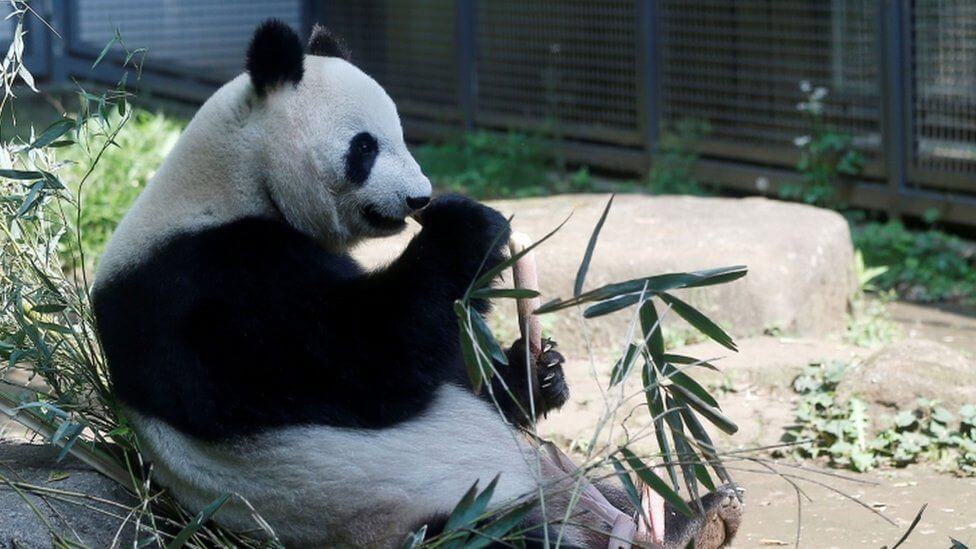 At Ueno Zoo in Tokyo, a giant panda gave birth to twin cubs for the first time in four years. The gender of the baby has yet to be confirmed, so their name has not been announced. The zoo’s staff is working together to observe and protect the giant panda mother and her young.

Panda Shin Shin, a female born in 2005, arrived at the Tokyo Zoo ten years ago with her male partner Ri Ri. Additionally, they had a daughter in June 2017 named Xiang Xiang. It can be difficult to breed pandas in captivity because they can be picky about mates, and females have only one heat cycle a year. Pandas are an endangered species with just 1,864 left in the wild and 400 in captivity.