Shoaib Akhtar Joins Crypto World With His Own NFT Marketplace 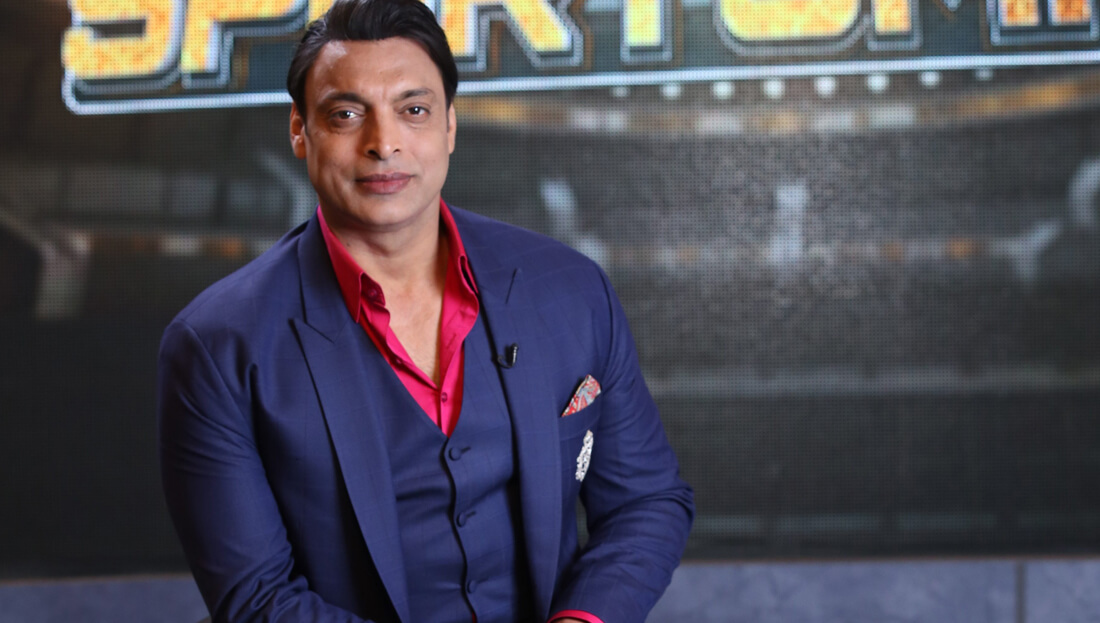 Former cricketer Shoaib Akhtar will auction his own Non-Fungible Token (NFT) on Waqar Zaka’s TenUp Nation platform. TenUp’s Cricket NFT marketplace, a first-of-its-kind tokenized marketplace where cricket fans can browse and bid on all kinds of digitized cricket art. Additionally, Shoaib announced and explained on Twitter that he was partnering with TenUp Nation to launch his NFT.

Read more: Florida woman goes to withdraw $20 from ATM, but discovers $1 billion in her bank account

Shoaib Akhtar will be able to exchange his digital copyrights in the cryptocurrency world once the NFT launches. It’s a great step for the crypto community, Pakistan’s local market, and traders who want more regulation for cryptocurrencies.