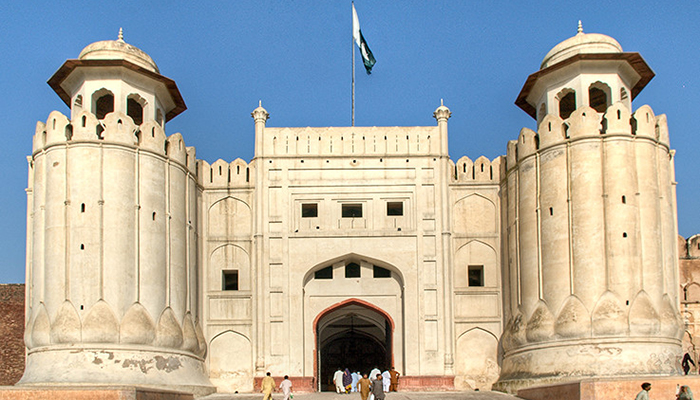 In violation of the Punjab government’s regulations, a wedding event was held in the over 400-year-old royal kitchen in the Lahore Fort. The incident was first reported on Twitter, where pictures from the mehindi event were uploaded, triggering a public outcry. The Fort has been recognized by the UNESCO as an endangered monument and has been listed as a World Heritage Site in Danger.

Pakistan’s Federal Antiquities Act 1975 governs the Lahore Fort and Shalimar Gardens. The Act states that the “protected immovable antiquity shall not be used for any purpose inconsistent with its character or for a purpose other than that directly related to its administration and preservation.”