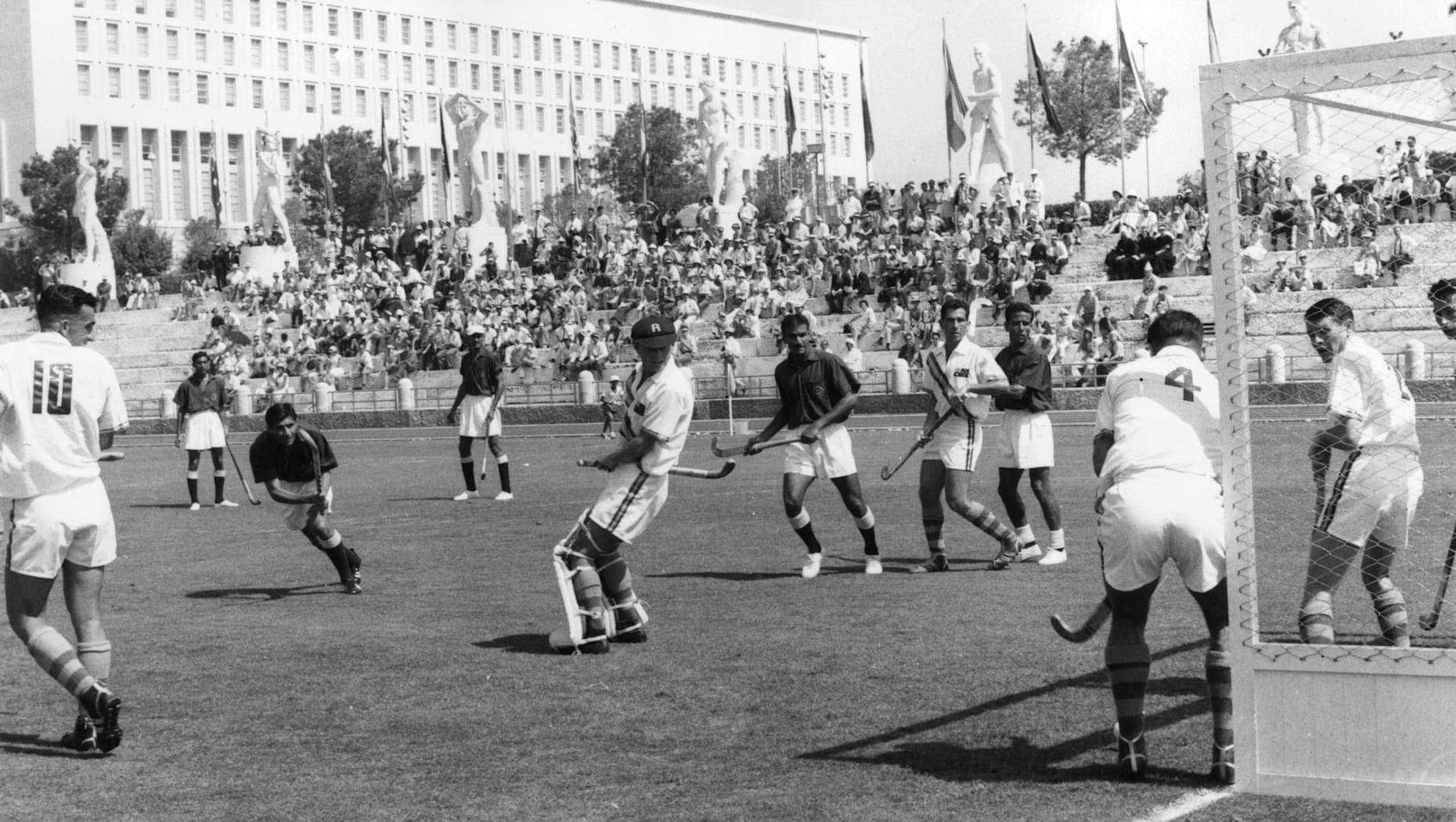 Pakistan matched India stride by stride in their first meeting on the global stage. The final also marked the beginning of the storied India vs Pakistan hockey rivalry.

With eight of the 11 players having played in the previous Olympic final, an experienced Pakistan side ended India’s domination to clinch the gold medal for the first time in Olympic history. 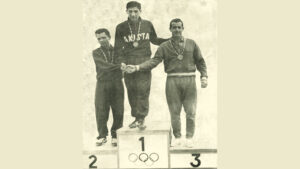 Freestyle wrestler Mohammad Bashir was the first Pakistani to win an individual Olympic medal. He bagged a bronze in the 73kg weight division at Rome 1960 to help Pakistan achieve their best-ever result at the Olympics after they finished with two medals. 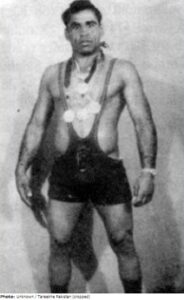 Pakistan was the only team to win all their six group matches at the Tokyo 1964 Olympics. They defeated Spain 3-0 in the semis to punch their tickets for the third consecutive final against India.

Pakistan clinched the gold medal after defeating Australia 2-1 in the final of the Mexico City 1968 Olympics. Centreforward Rasheed Jr and Asad Malik netted a goal apiece. 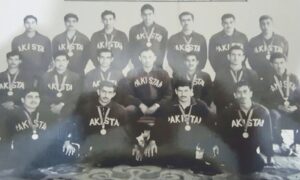 Pakistan hockey was at its peak at the Munich 1972 Olympics. After beating India 2-0 in the semis, Pakistan faced hosts Germany in the final, which was marred by controversy.

Pakistan players turned their backs on the West German flag during the medal ceremony and also refused to wear silver medals.

As a result, 11 Pakistani players were banned for two years from their national team.

After pulling out from the 1980 Olympics in Moscow, the reigning world champions Pakistan entered the 1984 Games in a bid to regain the title after 12 years. Pakistan won the match 2-1 for their third and last Olympic gold medal.

This was Pakistan’s last gold in Olympics and the country has not been able to win another gold since 1984. 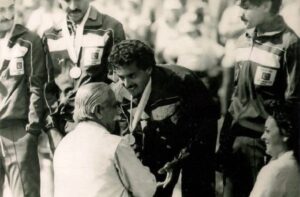 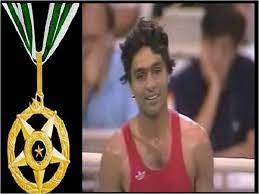 After being stunned by Australia and the Netherlands in the 1988 group stages, the Pakistan team made a strong comeback by winning all its five group stage matches at the Barcelona 1992 Olympics.

Pakistan has not won a single medal at the Olympic games since 1992 Barcelona.

At the 2020 Summer Olympics in Tokyo, Arshad Nadeem made history by becoming the first ever Pakistani athlete to qualify for a track and field final at the Olympics.

However, despite not getting a single medal at these Games, this was their best performance since 1992 as two of their athletes Talha Talib & Arshad Nadeem reached the finals of their events but missed out on a medal. In addition, Gulfam Joseph also missed out on reaching the final by a little margin.