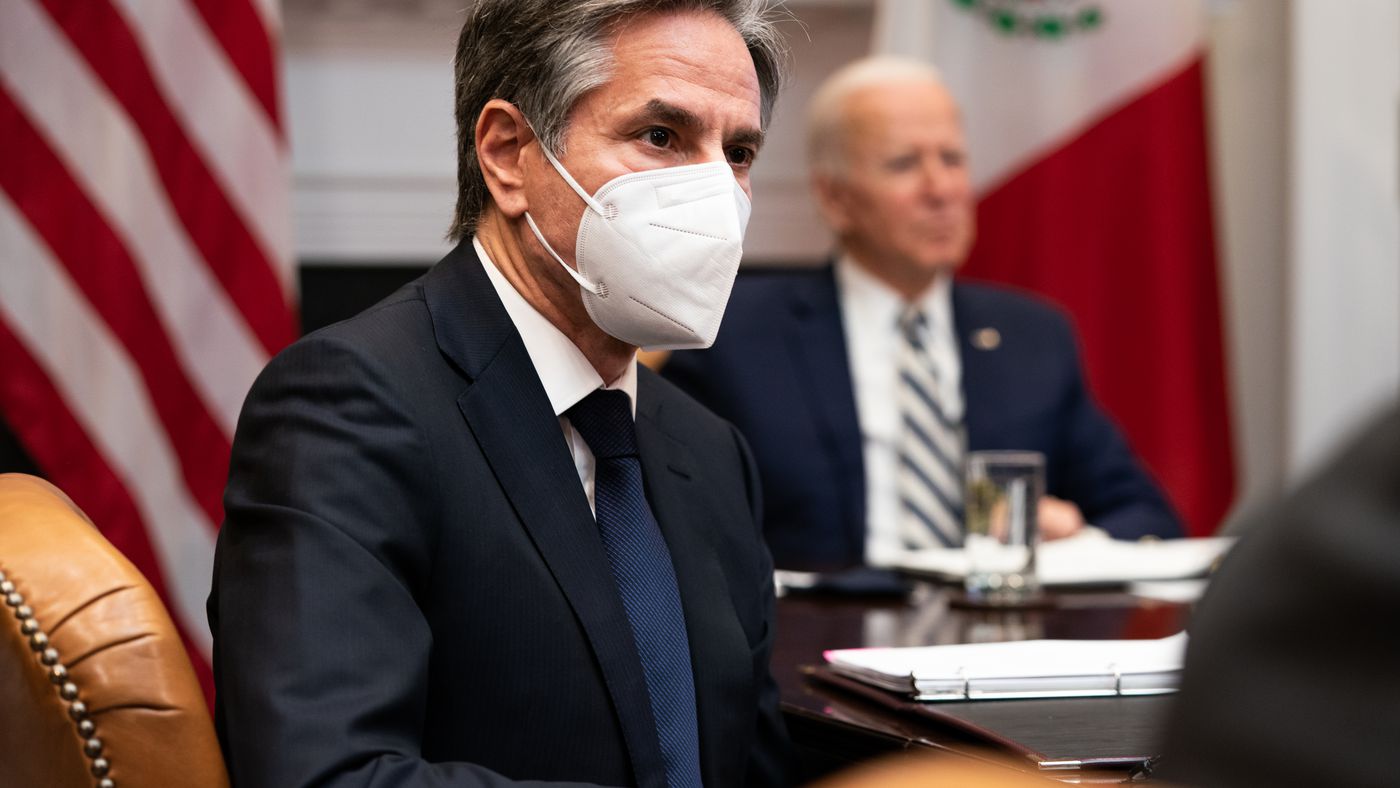 After the Taliban took over Afghanistan, an American publication that obtained emails and diplomatic cables revealed that the Biden administration quietly pressed Pakistan to cooperate in the fight against terrorist groups such as ISIS and Al Qaeda. Pakistan has responded by indicating it deserves more public recognition for aiding Afghans fleeing the country.

The magazine noted that the US administration was not transparent about its dealings with the Pakistani authorities. Islamabad, however, still had an important role due to its influence over the Afghan Taliban. It added the United States does not wish to lose Islamabad, which possesses nuclear weapons, “exclusively to Chinese influence.” However, the leaked documents pointed out that the two governments are still very far apart in their strategic planning.