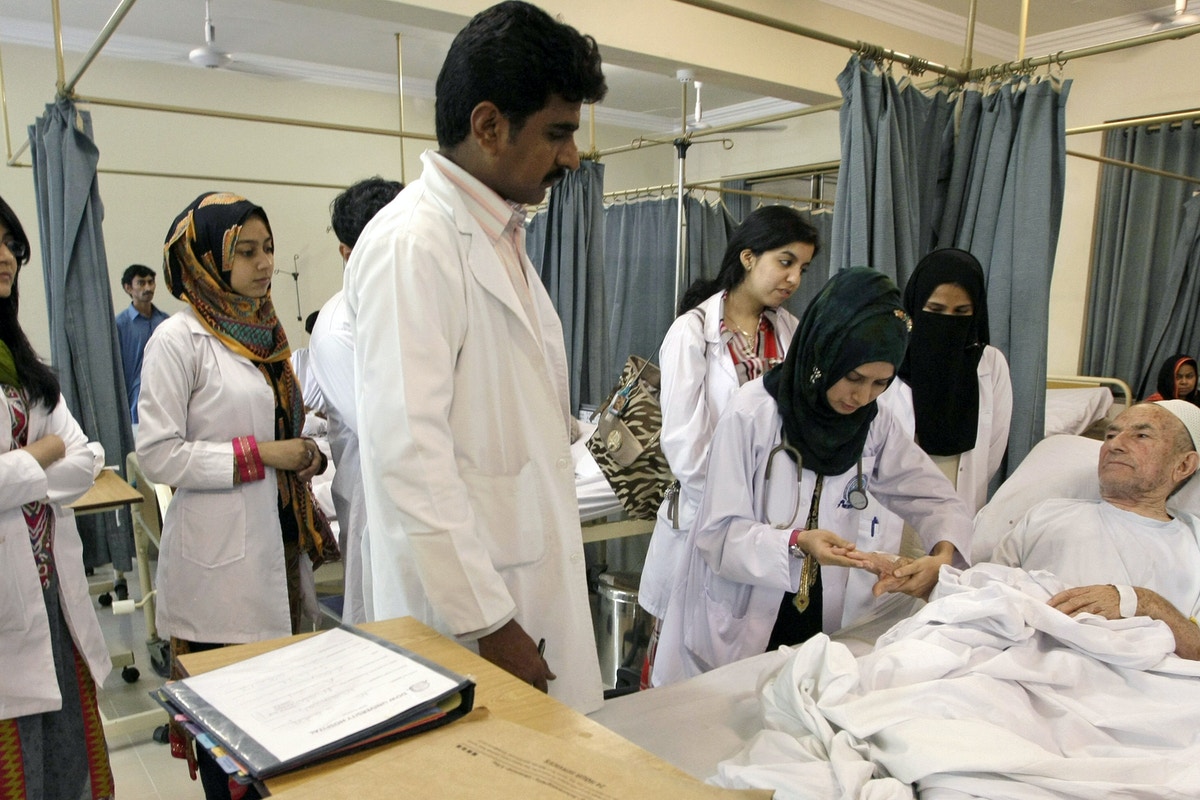 Dr. Muhammad Yunus Waraich, medical superintendent of Bahawal Victoria Hospital, has banned jeans in the hospital and made dupattas and scarves mandatory for women medical officers and paramedics. According to reports, the move was taken as part of the hospital’s commitment to ‘promote Islam’ and improve society. Mr. Warraich provided an official notification at the BV Hospital outlining the clothing items allowed and prohibited.