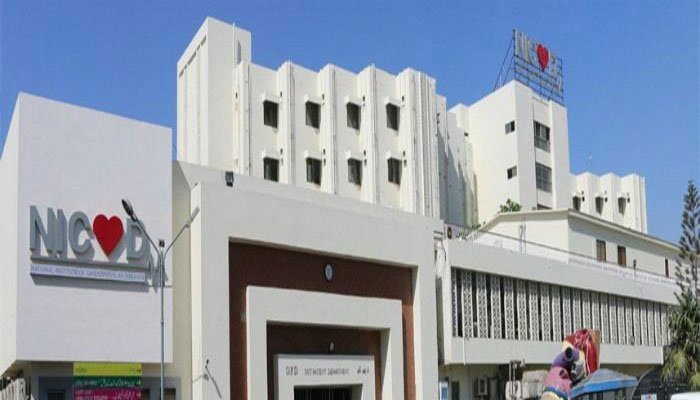 The National Institute of Cardiovascular Diseases (NICVD) has launched Pakistan’s first pediatric cardiac electrophysiology program with a successful procedure performed on an eight-year-old boy. The child, a resident of Sukkur, had repeated attacks of accelerated bosom rates of up to 200 beats per minute. Following the procedure, the helium was permanently cured through the use of free-flowing catheters.