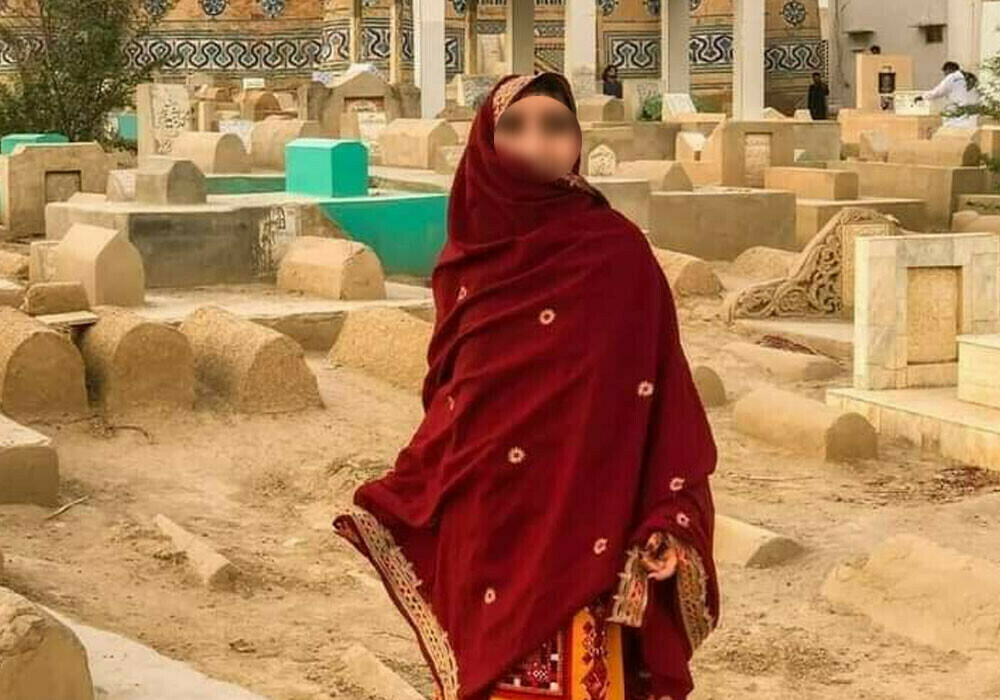 A vlogger and social media activist from the United States, Arabela Urpi, 21, stated that she was raped by Muzmal Sipra and Shehzad of Rajanpur on the night of July 17 in a hotel room. The Border Military Police (BMP) has registered a rape case on the complaint of the vlogger. The complainant also said she had received threats from Sipra to not pursue legal proceedings.

According to her online profile, the complainant runs a Facebook page, Spicy Travel Girl, having videos, including some about the tribal area. She has now disabled her Instagram profile.

She can be seen clad in traditional Baloch dress and standing in front of the tomb of Ghazi Khan in DG Khan and at Demes Lake in Fort Munro along with the suspects nominated by her in the case.