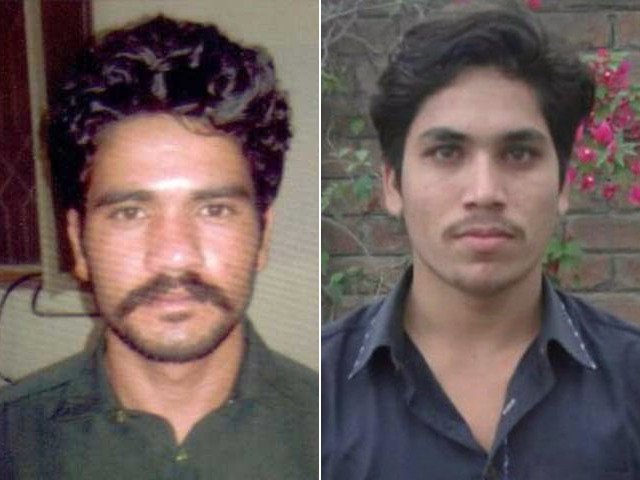 An anti-terrorism court (ATC) in Lahore has awarded death sentence to prime accused and co-accused – Abid Malhi and Shafqat Ali – in the motorway gang-rape case that sparked a countrywide outrage last year. On September 9, 2020, prime accused raped a woman at gunpoint in Gujjarpura area while she was waiting for help on the motorway after her car ran out of fuel.

The incident shook the whole nation and raised questions about basic security in the country. The appalling incident also set off a debate on mainstream and social media on behavioural tendencies and the alarming rise in the cases of sexual violence in the country.