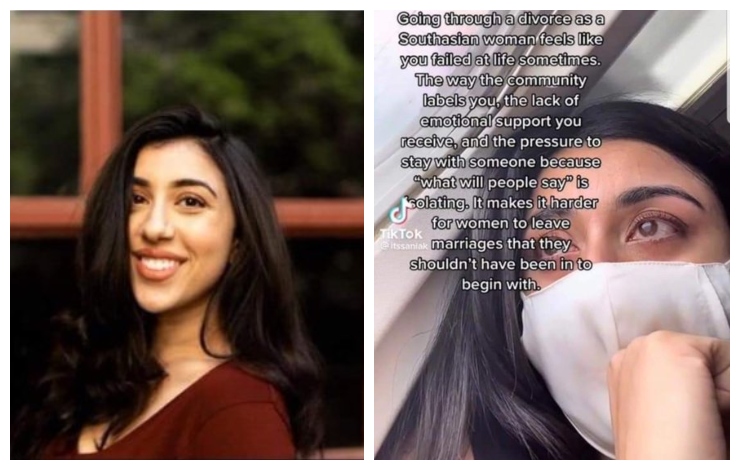 A Pakistani-American photographer was gunned down by her husband in Chicago after he travelled to the state from his house in Georgia and later shot himself dead. The officials had arrived at the condominium of Sania Khan, 29, over the police’s request for a well-being check on the 36-year-old shooter, Raheel Ahmad, as his family had reported him missing.

As per the publication, the officials heard a gunshot and a “verbal groan” after they knocked on the door. They found Khan unresponsive with a bullet wound on the back of her head and dried up blood on her face.

Meanwhile, Ahmad was found in the bedroom with a bullet wound in the head, a 9mm Glock handgun in his hand, and a suicide note lying nearby.

The woman was pronounced dead on the spot while the man died after being shifted to the hospital.