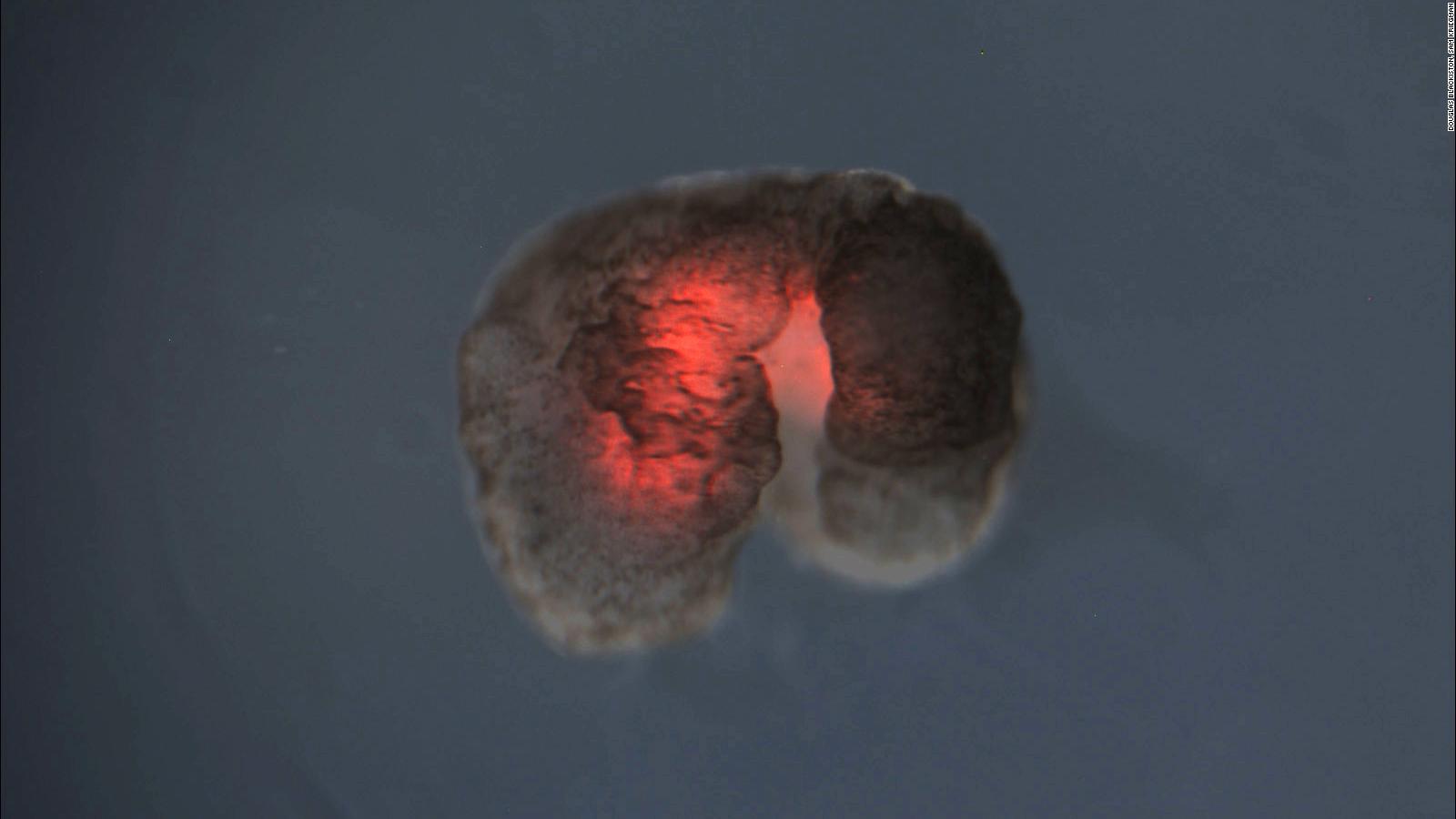 US scientists have created the world’s first living robots, known as xenobots, that can reproduce, unlike plants and animals. Developed from the stem cells of the African clawed frog (Xenopus laevis) from which its name is derived. These xenobots are only a few millimeters (0.04 inches) wide. They were first revealed in 2020.

Scientists have demonstrated that blobs can move, work together in groups, and self-repair. Now researchers at the University of Vermont, Tufts University, and Harvard University’s Wyss Institute for Biologically Inspired Engineering have discovered a new form of biological reproduction that is unlike any animal or plant known to science.